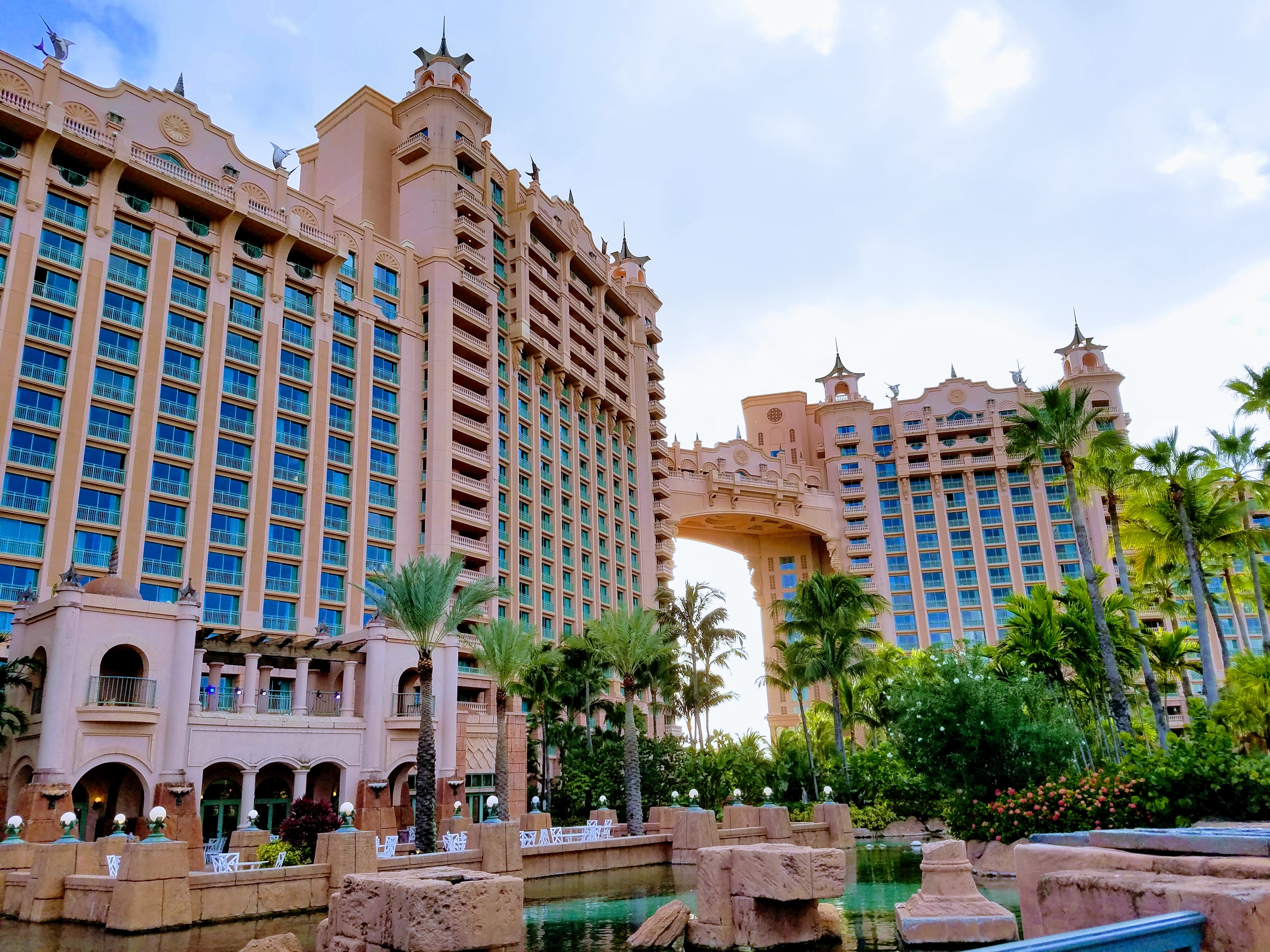 Hurricane Dorian struck the Bahamas over the weekend as the first major gale of the 2019 Atlantic hurricane season with Category 5 intensity, peaking with one-minute sustained winds of 185 miles per hour. According to CNN, the storm was the strongest hurricane to ever make landfall in the Bahamas.

The storm made landfall at around noon on Sunday, Sept. 1, over Marsh Harbour on Great Abaco where it “severely damaged” parts of the island’s land chain, according to a statement from the Bahamas Ministry of Tourism and Aviation. Grand Bahama Island experienced “catastrophic winds and storm surge” as the hurricane moved westward at about one mile per hour. At least five people died during the storm. After three days, the cost of the damage has not been determined.

As of Sept. 3, the Bahamas Ministry of Tourism and Aviation expected hurricane conditions to continue in Grand Bahama Island through the night, with strong feeder bands affecting The Abacos. Maximum sustained winds have now decreased to 110 miles per hour with higher gusts, but an “incredibly dangerous” storm surge will raise water levels by as much as 10 feet to 15 feet above normal in parts of Grand Bahama Island. A hurricane warning remains in effect for Bimini and the Berry Islands.

Bahamas Ministry of Tourism and Aviation Director General Joy Jibrilu said the majority of the Bahamas’ 700 islands and cays were unaffected by the storm. Parts of the Northwest and Central Bahamas reported “severe and widespread flooding,” but the capital city of Nassau, as well as neighboring Paradise Island and New Providence Island, home to the Atlantis and Baha Mar resorts, respectively, were minimally affected, and the resorts remained open. Warwick Paradise Island – Bahamas told Hotel Management’s sister site Travel Agent Central that its guests and staff members were safe and that the resort is fully operational and incurred no damage. Islands in the Southeastern and Central Bahamas remain unaffected, including The Exumas, Cat Island, San Salvador, Long Island, Acklins/Crooked Island, Mayaguana and Inagua. By Tuesday afternoon, an all-clear had been issued for New Providence and Paradise Islands as well as Eleuthera and Andros, although the Ministry cautioned that parts of Nassau continue to experience power outages.

Tourism accounts for more than half of the Bahamas’ $9 billion economy, the news site noted.

Both Atlantis and Baha Mar have launched fundraisers to assist recovery efforts as the storm moves away from the islands. Atlantis is working with The Bahamas Red Cross and Chef José Andrés World Central Kitchen to provide food and supplies to the residents of Abaco, Grand Bahama and others in the Bahamas who were affected. The Baha Mar Foundation is similarly spearheading relief efforts to assist those in Grand Bahama and The Abacos by providing food, shelter and medicine. The Caribbean Tourism Organization also activated its Hurricane Relief Fund and has launched a GoFundMe fundraiser to support the people affected.

According to The New York Times, as of Tuesday afternoon, the hurricane has been downgraded to Category 2 with wind forces of 110 miles per hour and is finally moving northwest and away from the Bahamas. The paper cautioned the storm could move “dangerously close” to Florida, where a hurricane warning and a storm surge warning have been issued for a part of the state’s east coast, according to the Weather Channel.

Inland, hotels at Walt Disney World are preparing for wind and rain, with the theme park and attractions closing early on Tuesday, For example,  Disney’s Fort Wilderness Resort & Campground, closed Sept. 3 at 3 p.m., and will reopen following the storm “when it is safe to do so.” Disney also is looking to relocate guests at other lodges and hotels across the park and expects to reopen attractions starting at 8 a.m. Wednesday.

According to its website, the Orlando International Airport remains closed to commercial flight operations until the storm passes.

Share
Previous Why Panic Buttons Should Be An Integral Part of Every Hotels IoT Strategy – By Robb Monkman, Founder and CEO of React Mobile
Next European Chain Hotels Market Review – July 2019

Grubhub last week launched its latest report, “State of the Plate”, looking at trends across …