After disappointing Q2, Hilton Grand Vacations may be acquisition target 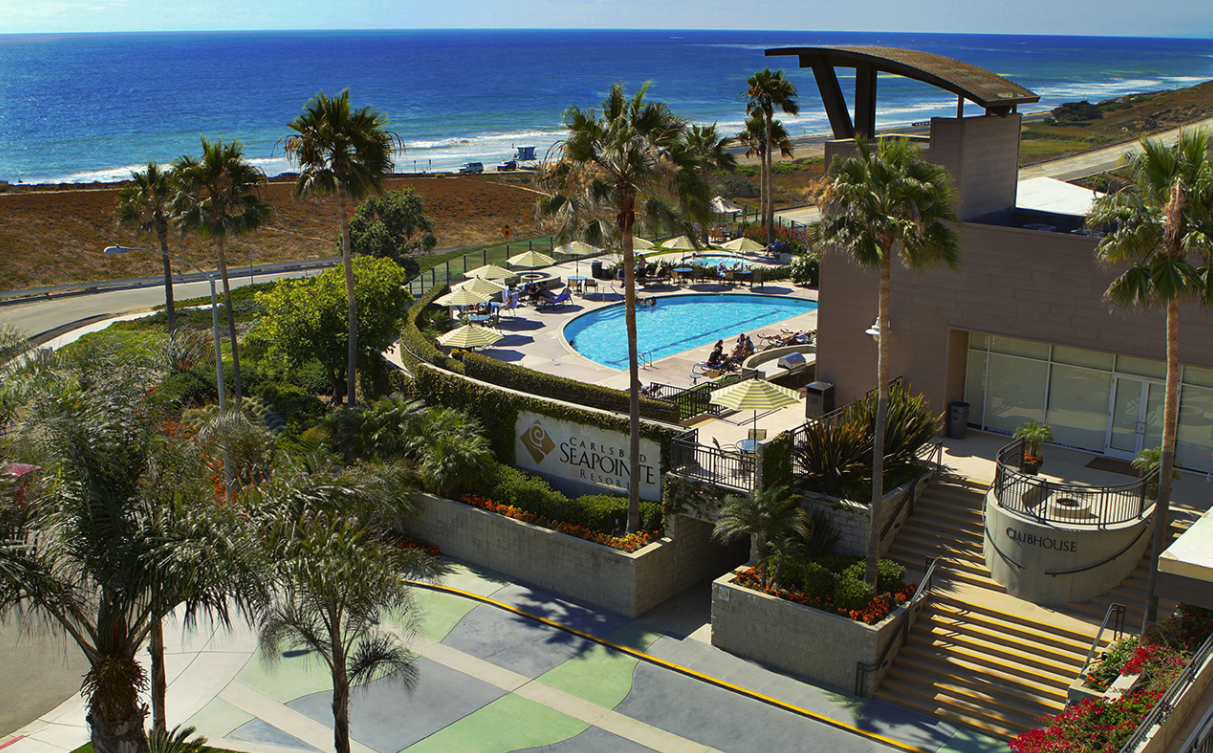 Two years after its spinoff from Hilton Worldwide Holdings, Hilton Grand Vacations reportedly is in the acquisition sights of several industry players.

According to Reuters, private equity firms have reportedly expressed interest in acquiring the timeshare operator, and sources told the news service the company has hired an investment bank for advice on a potential sale.

Last week, the New York Post reported Apollo Global Management had made an offer to acquire the Orlando, Fla.-based operator, offering three options: buying HGV “at a premium to its share price,” merging with Apollo-owned Diamond Resorts (keeping the combined business public, the paper noted), or tendering HGV shares at a premium to the current HGV share price. Sources told the paper the private equity firm might offer as much as $36 per share in the acquisition. Blackstone also is a potential buyer, the paper reported, noting the investment giant once controlled Hilton Worldwide, and Jonathan Gray, president/COO of Blackstone Group, is chairman of the board for Hilton Worldwide.

During the Q2 earnings call at the beginning of August, HGV President/CEO Mark Wang said the operator’s total revenues were up 3 percent, with consolidated margins remaining steady at 22 percent. “These results did not meet our expectations and we’re again adjusting our full-year guidance,” he said at the time. The company, he said, underestimated the impact its current inventory levels and mix would have on its sales trajectory in the second quarter and over the remainder of the year. In Hawaii for instance, it sold $9 million of Ocean Tower inventory in the second quarter compared to $57 million in the same period last year (Phase one of the project sold out), and also saw lower close rates in its Las Vegas and Orlando sales centers due to a lack of desirable upgrade inventory.

“We’re disappointed by this guidance reduction but we believe that the underlying drivers of our business remain in place and are committed to our goals of driving net owner growth and maximizing customer engagement,” Wang told investors during the call. Analysts at financial content service Seeking Alpha noted Q2 marked the fourth quarter out of the past six that missed guidance.

At year-end 2018, Hilton Grand Vacations had 54 properties open and operating. The company licenses its brand name from Hilton, and Hilton reportedly has veto power over any potential sale.

Representatives for Hilton Grand Vacations did not respond for requests for comment.