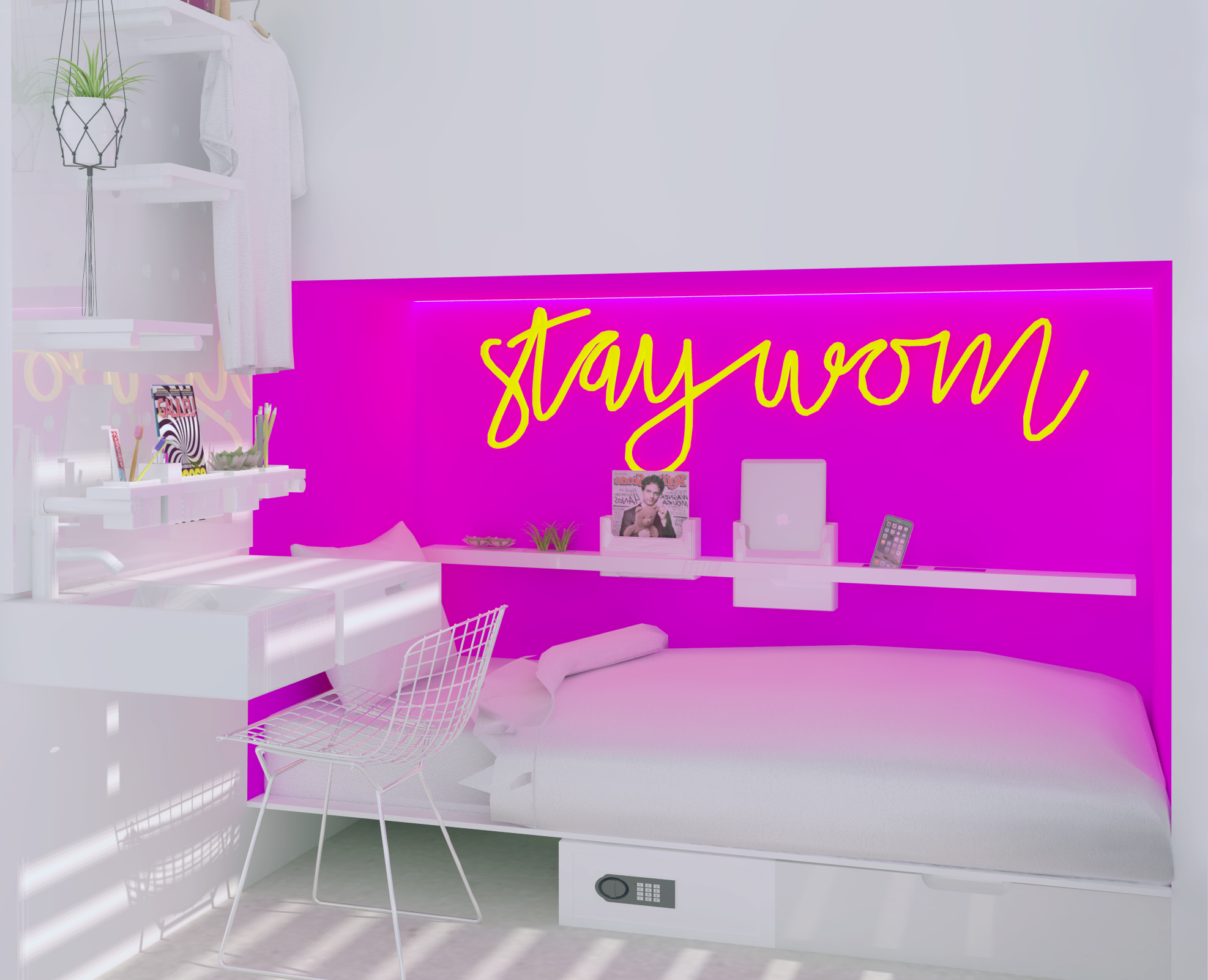 Last week, a report from HVS examined the effect the uptick in Israeli tourism has had on the state’s accommodations sector. Hotels across Israel reported a 6 percent increase in revenue per available room last year, driven largely by a “healthy rise” in average room rates.

According to Israeli newspaper Globes, the Israel Hotel Association lists 55,000 hotel rooms across the state, and Minister of Tourism Yariv Levin is looking to grow that number with new programs to promote development. Mixed-use development and adaptive-reuse projects may be in Israel’s future as visitor numbers boom.

And while HVS cited global operators like Six Senses, Nobu and Kempinski as brands looking to gain ground in the area, local companies also are benefitting from the increase. In particular, Tel Aviv-based Brown Hotels, founded nine years ago, has announced plans to open seven new properties in 2019 and 2020 in key cities across Israel, including Tel Aviv, Jerusalem and Ashdod.

Leon Avigad, the company’s founder/CEO, credited the growth to “upward growth in tourism to the country.”

In Tel Aviv, the 27-room Dave Levinsky hotel opened this month as the second property under Brown’s midscale Dave Gordon brand. The property has a communal rooftop terrace for pop-up events. The 34-room Theodor is set to open in the fall of 2019 in a landmarked Bauhaus building in Tel Aviv. Its public spaces will include a private garden and a restaurant.

At 200 guestrooms, Hôtel BoBo will be Brown Hotels’ largest property to date when it opens in a former Tel Aviv office complex. The former Deborah Tel Aviv hotel, meanwhile, will become the Deborah Brown hotel.

The WOM Allenby will be the first location of a new brand of pod-style hotels when it opens Sept. 1. The hotel has 48 pod rooms in both single- and double-occupancy configurations.

Jerusalem is getting two new Brown properties. Set to open in spring 2020, Brown JLM is close to Jerusalem’s Old City walls in the center of Jerusalem. The Brown Machneyuda, meanwhile, will open in spring 2020 with 113 rooms, a bar and restaurant and rooftop with views of the Yehuda mountains.

Brown Hotels also is set to expand The Lighthouse Tel Aviv to add a further 60 guestrooms, a conference center, a bar and lounge, a gym and spa complex and a rooftop pool. Beyond 2020, Brown Hotels will grow its portfolio with four more properties in Israel, seven properties in Greece, three in Germany and one hotel in London by 2023.

Israel’s Abraham Hostels group is set to open a new property in Eilat in the spring or summer of 2020 in the former Be Unique Hotel. Abraham is taking over the building under a 22-year lease and will renovate the property before the official rebranding. When it opens, the hostel will have 100 rooms with 450 beds. The chain already has three in Jerusalem, Tel Aviv and Nazareth.

Isrotel, meanwhile, plans to open properties in Sde Boker, Ein Bokek (by the Dead Sea) and in Tel Aviv. According to Globes, the company plans to have 1,500 hotel rooms in Tel Aviv alone. Isrotel also reportedly plans to spend NIS 210 million on renovating existing hotels in Eilat and along the Dead Sea—even though the recent closure of the Sde Dov Airport by Tel Aviv—which largely served domestic flights to Eilat—caused the Israeli company to cancel plans for what would have been its ninth Eilat hotel.