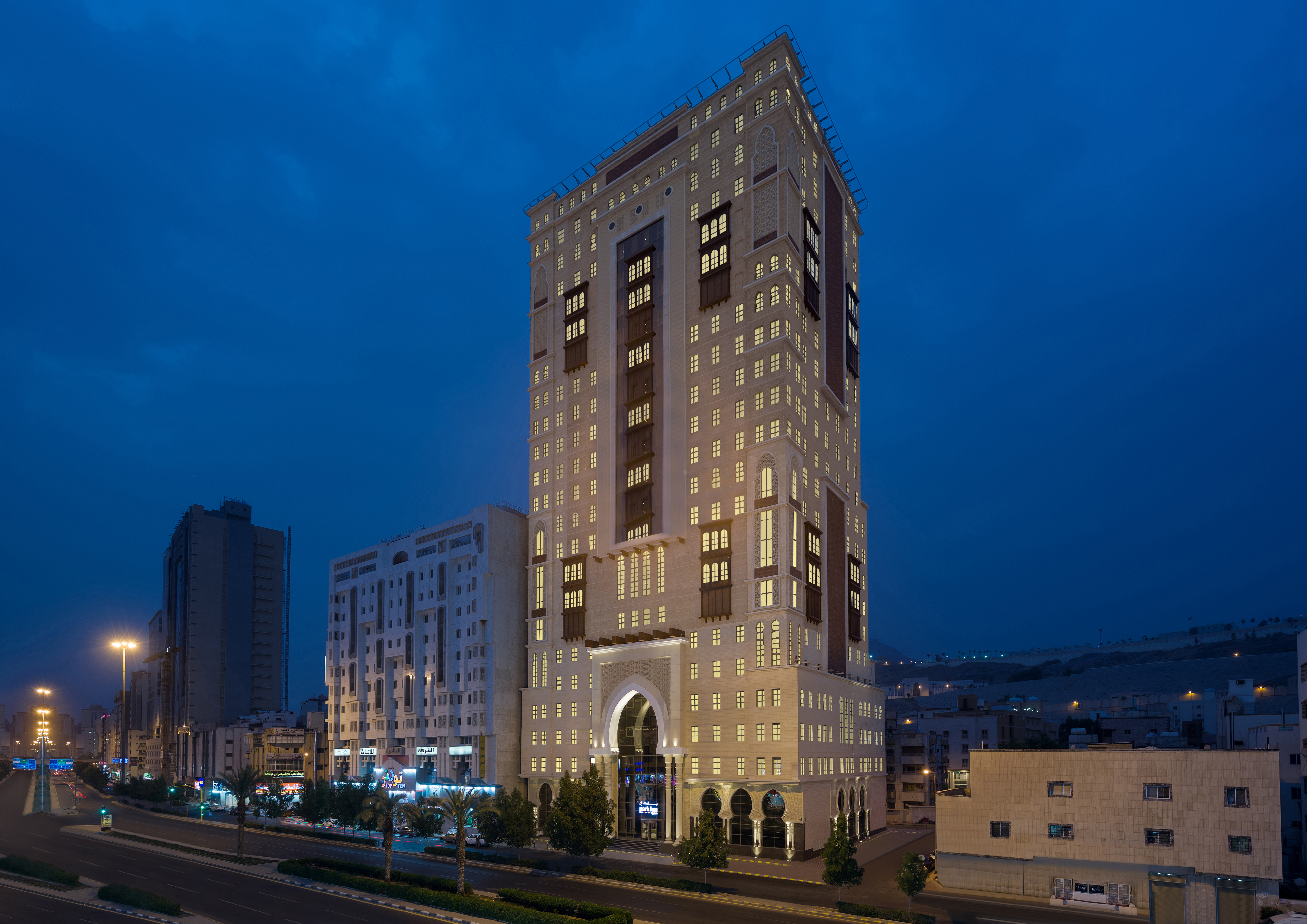 Saudi Arabia’s Red Sea Development Co.—a closed joint stock company owned by the Public Investment Fund, Saudi Arabia’s sovereign wealth fund—reportedly has started discussions with local lenders to acquire $3.5 billion in what would be its first borrowing. The funds would go toward development along the country’s Red Sea coastline in a bid to reduce dependence on oil, Bloomberg reported.

“We are in active discussions with a number [of] banks to provide debt financing and are encouraged by the overwhelming positive response we have received,” Jay Rosen, head of finance and investments at the Red Sea Development Co., told Bloomberg. According to the report, the loan would have a 15-year tenor and is likely to be backed by the Public Investment Fund, although the terms of the financing could still change.

According to Red Sea Development’s website, the Red Sea Project will “respond to international global tourism trends as well as capturing a share of the SAR62 billion in outbound tourism spend from Saudi Arabia.” The destination will operate as a Special Economic Zone, with its own laws and regulatory framework that will “encourage investment opportunities and commercial activities.”

The first phase of the Red Sea project is expected to be completed by 2022. In total, the project is meant to cover 90 islands and 11,000 square miles.

Saudi Arabia also lis ooking to spend $500 billion on a new city along the northwest coast. Neom will be a luxury destination with high-end hotels and villas alongside entertainment and athletic facilities.

The development plans come as global hospitality companies seek to gain ground across the kingdom. The number of Hyatt properties in Saudi Arabia, for example, is poised to double by 2023, with five additional Hyatt-branded hotels in the pipeline.

Around the same time, IHG signed its second Voco for the country, the company’s fourth hotel in Makkah.