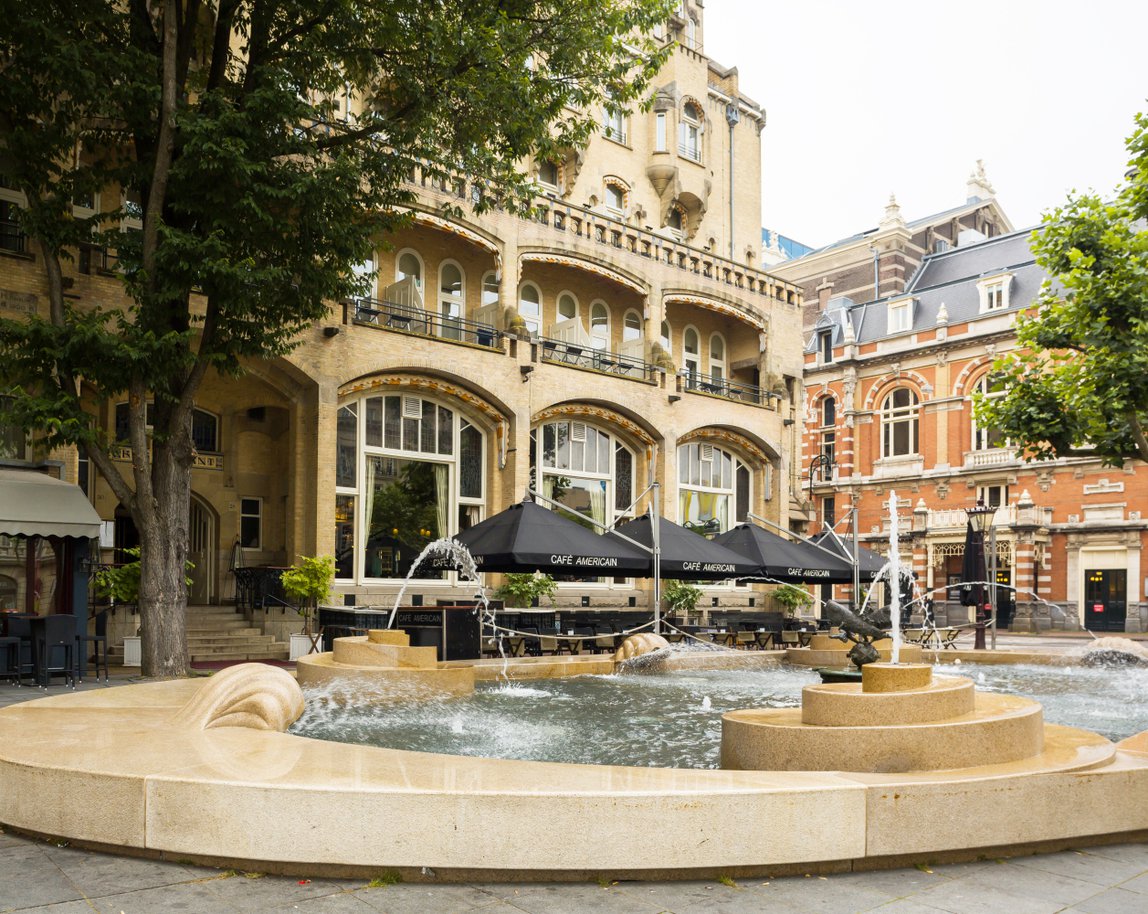 According to data from STR, Europe’s hotel industry reported positive results in the three key performance metrics in July.

The absolute RevPAR level was the highest for a July in STR’s Milan database. The company’s analysts pointed to double-digit RevPAR increases from July 4 to 17, which were partially due to the Laura Pausini and Biagio Antonacci concerts at the San Siro Stadium (July 4-5), as well as increases in tourism to the city as several art museums and exhibitions opened during the summer season.

STR analysts attribute the decline in performance to an absence of previous year’s conferences held in July: the Biennial Congress of the European Association for Cancer Research (June 30-July 3, 2018) and the International AIDS Conference (July 23-27, 2018).

Performance levels also are being affected by the continued supply growth in the market, according to STR. Earlier this month, Dutch hospitality brand CitizenM opened the CitizenM Amstel Amsterdam. The Hard Rock Hotel Amsterdam American, meanwhile, is slated to open in April 2020 on Leidseplein Square.

The city’s restrictive hotel policy could limit the growth of hotel supply from 2020 onward, the STR data indicated.

What Hotels Need to Know: the ADA and Service Animals