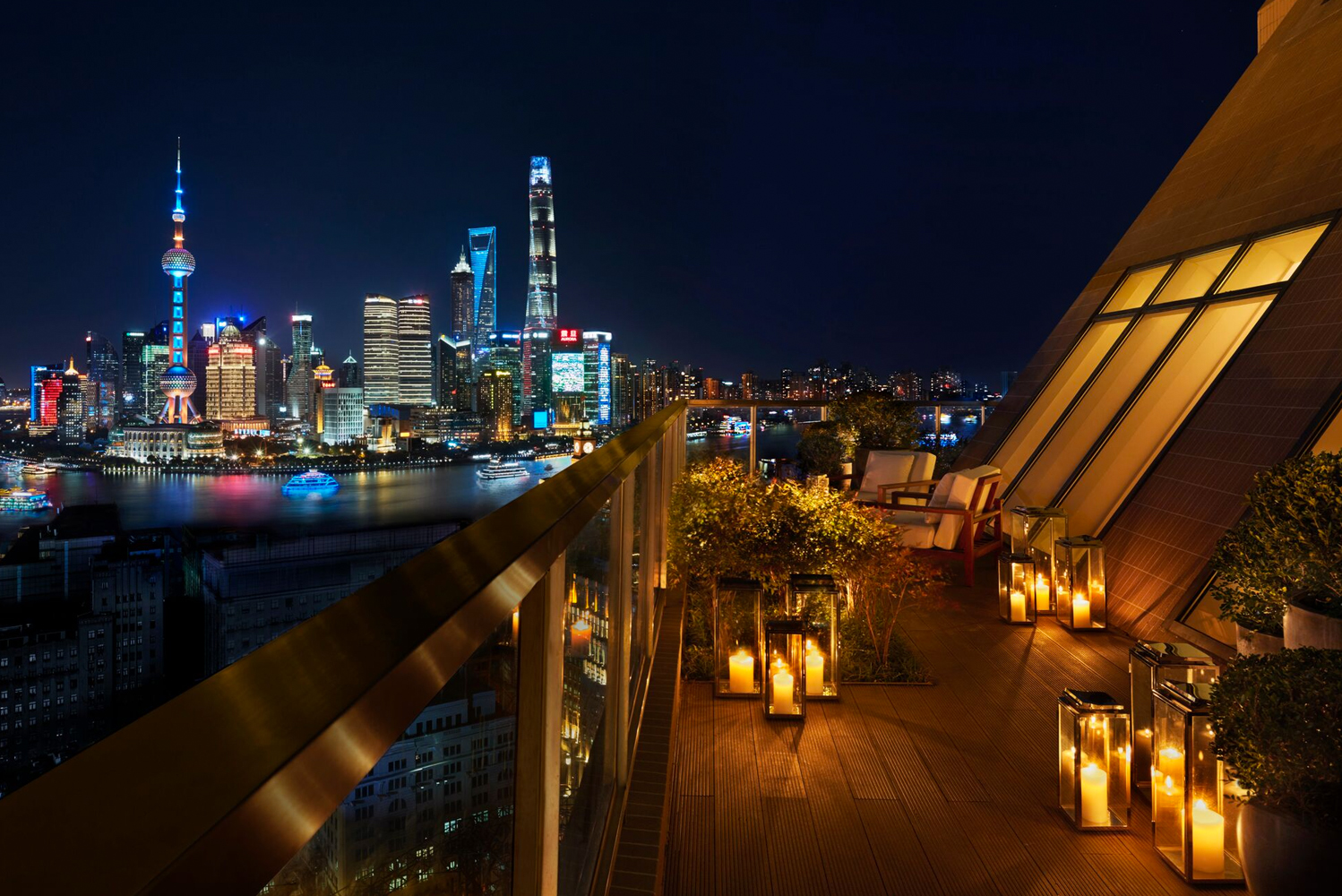 The Asia-Pacific hotel pipeline has 2,109 projects with 470,650 rooms under construction as of July, representing a 27 percent year-over-year increase in the number of rooms in the final phase of the development pipeline, according to STR data.