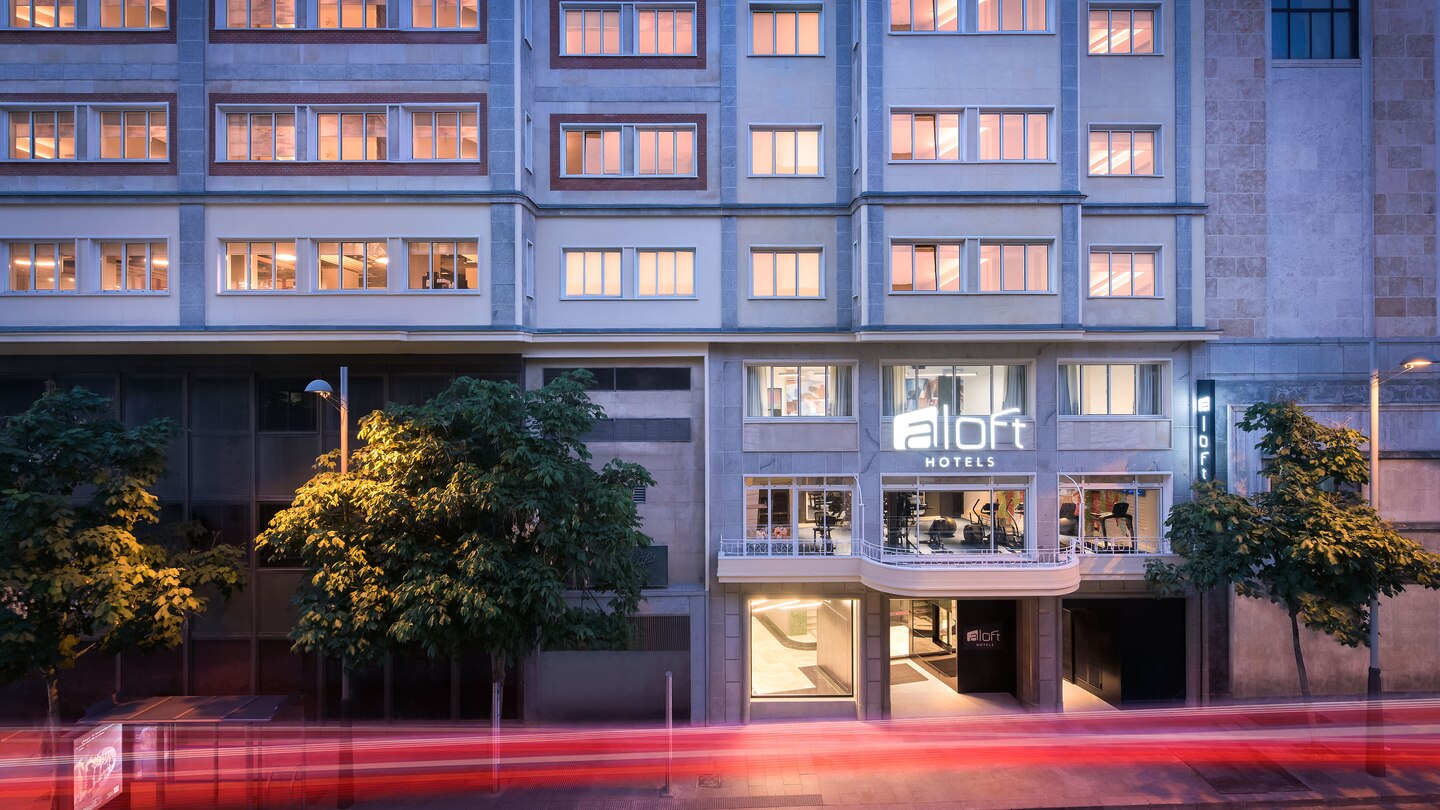 The hotel, developed in partnership with Rockwell Group, is Henderson Park’s fourth investment in Spain, and Nick Weber, a founding partner of the platform, said his team was still “positive in the prospects of the Spanish market, and the outlook for Madrid and Barcelona in particular.”

Both cities, he added, are drawing increasing numbers of international business and leisure travelers as the nation’s economy improves.

Madrid is Spain’s number-one destination in terms of visitor numbers, attracting an estimated 10 million tourists in 2018. Its international airport has seen improved global links, with a record 58 million passengers arriving in 2018, while the city is now a top-ranked location for MICE participants, with 110,000 conference and event visitors last year.

Hotel demand has surged over the past three years, and developers are paying attention, investing millions in prime locations to attract wider ranges of demographics. According to an analysis of hotel investment from international hotel property adviser Christie & Co., 2018 was a record year for Spanish investment, with €4.86 billion worth of hospitality deals changing hands.

According to the data, a total of 223 transactions (surpassing 185 transactions in 2017) represented an average price per room of €128 and an increase of 24.6 percent of the total volume of investment versus 2017. This positions Spain in second place behind the United Kingdom (where investment is estimated to be £6.5 billion), but ahead of Germany for the first time (where €4 billion has been estimated for the total investment in 2018).

Global companies are stepping up investment across the country. In December, American travel and hospitality giant Apple Leisure Group signed an agreement to purchase a majority share in Spain’s Alua Hotels & Resorts, integrating the 3-year-old hotel chain into ALG’s European division. Under the agreement, ALG took on management responsibilities for more than 4,000 rooms in 16 hotels (12 of which are Alua-branded) across Spain. ALG opened the Secrets Mallorca Villamil Resort & Spa, AMResorts’ first Secrets-branded property in Spain, in July following a €3.5 million renovation.

Last year, U.K.-based Thomas Cook launched a hotel investment fund with joint-venture partner LMEY, a hotel development company. As of June, the fund had secured €51 million in funding from CaixaBank, in addition to €40 million from Piraeus Bank. At the same time, Thomas Cook announced plans to invest €40 million in its managed proprietary hotels in Spain through summer 2020. The company already has more than 50 hotels and 12,000 rooms across its eight brands in Spain, making its hotels and resorts’ business one of the country’s top-five, non-domestic hotel chains.

Portugal’s Pestana Hotel Group launched in Barcelona six years ago and opened the Pestana Plaza Mayor Madrid in Spain’s capital in May. And in March, Hyatt entered into franchise agreements with an affiliate of Hesperia Hotels & Resorts to open the 170-room Hyatt Regency Hesperia Madrid and 280-room Hyatt Regency Barcelona Fira. The hotels mark the entry of the brand into Spain.

Grubhub last week launched its latest report, “State of the Plate”, looking at trends across …