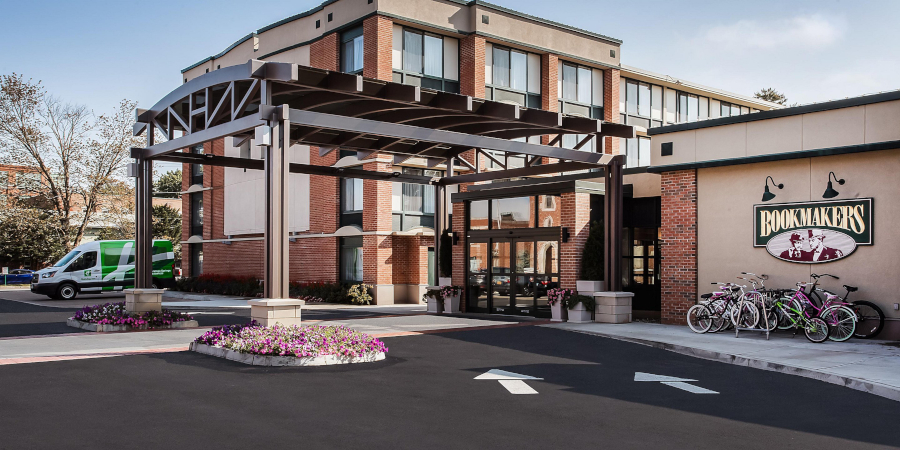 Hotels in Texas, Hawaii and New York have named new general managers recently. The new appointees include a former Hyatt Hotels Corp. regional VP and two hospitality veterans, each with more than a decade of experience in their state.

Michael Koffler, formerly a regional VP for the Hyatt Place and Hyatt House brands, has returned to property-level management as GM of the 1,120-room Hyatt Regency Dallas. Koffler began his Hyatt career in 1982 as assistant manager of the coffee shop at the Hyatt Regency New Orleans. From there, he held a range of roles at various Hyatt properties around the country until landing the position of GM at Hyatt West Hollywood in California.

After serving as GM at three more hotels and resident manager at one, Koffler moved to the corporate level as VP of hotel operations for select-service hotels in the Americas. During that time, he helped launch the Hyatt Place and Hyatt House brands and oversaw a portfolio of 368 properties. Most recently, he worked in Kowloon, Hong Kong, as regional VP of Hyatt Place/Hyatt House and full-service franchise operations for Asia Pacific. While in that role, he opened 25 hotels in Asia.

In Honolulu, the 563-room Prince Waikiki appointed Joshua Hargrove GM. He brings 14 years of hospitality experience to his new role, having worked at hotels throughout Hawaii, including The Modern Honolulu, The Royal Hawaiian, a Luxury Collection Resort and Sheraton Kona Resort & Spa at Keauhou Bay. Most recently, he served as hotel manager at The Westin Ka’anapali Ocean Resort Villas in Lahaina, Hawaii. Prince Waikiki features a restaurant, a coffee café, indoor and outdoor event venues and an infinity pool overlooking the nearby harbor.

New Castle Hotels & Resorts named Kevin Tuohy GM of the 168-room Holiday Inn Saratoga Springs in New York. Most recently, Tuohy served as GM of Delta Hotels by Marriott Utica in New York, where he oversaw the hotel’s renovation and brand transition. Before that, he held the role of GM at three Albany, N.Y., hotels and opened the Hampton Inn and Suites Lake George, also in New York. Holiday Inn Saratoga Springs features a restaurant, a bar and lounge, 9,000 square feet of meeting space, a heated indoor and outdoor pool and a fitness center. It is a short distance from the Saratoga Racetrack, Canfield Casino and Saratoga Performing Arts Center. New Castle Hotels & Resorts recently took over management of the hotel in July.