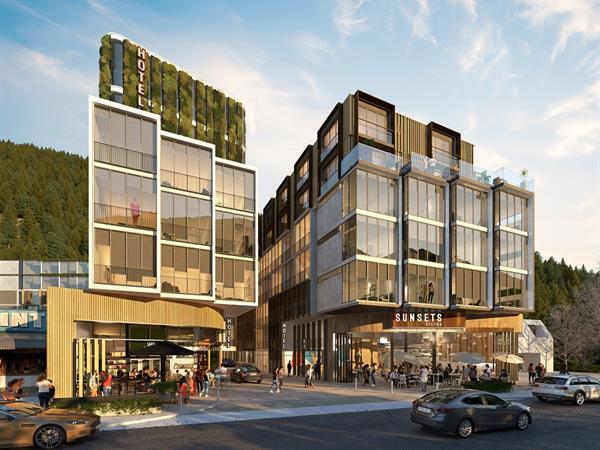 Swiss-Belhotel International is expanding its operations in New Zealand with the signing of two hotel developments in Queenstown.

The company already operates 10 Zest properties in Indonesia. The Queensland property will be the first Zest to open in New Zealand.

According to the company, expansion in Australasia will see the company take investment positions through property ownership, management rights and leases, as well as management contracts. The group is currently working with several international investment funds to grow the capital structure of Swiss-Belhotel Internationa, and noted this will help the group take advantage of further investment opportunities in growing markets such as New Zealand and Australia.

“We have real confidence in the tourism industry in New Zealand, particularly in Queenstown, which requires new infrastructure to keep up with visitor demand,” said Gavin M. Faull, chairman/president of Swiss-Belhotel International. “We are committed to looking at further opportunities in the local market.”

The new properties will increase the company’s Australasian offering to eight hotels. The team also is in discussion with developers in Australia and will be making announcements regarding hotel developments within the next six months, according to the company.

Swiss-Belhotel International currently has 150 hotels and projects in 22 countries. With five properties in New Zealand expected by the end of 2020, the local market is currently a critical part of the group’s development, it noted.