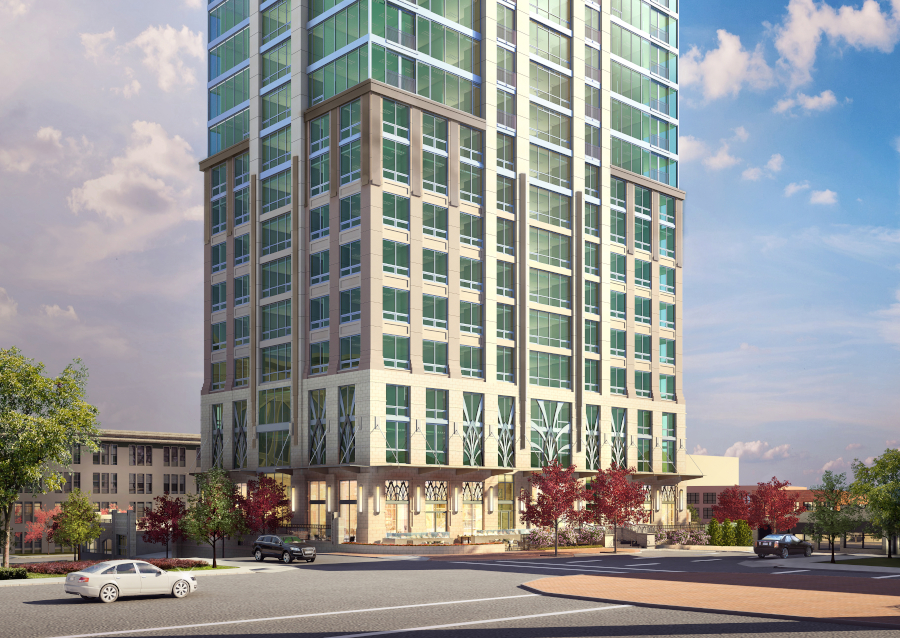 McKibbon’s leaders said they felt the time was right to form McKibbon Places so that it could better marshal resources and become more aggressive in the development field.

“After years of developing our own hotels, we realized the opportunity to create a new kind of development company, one also focused on helping other hotel owners realize their unique vision,” Chairman John McKibbon said in a statement.

Erik Rowen leads the new Atlanta area-based company as president. Rowen joined McKibbon in 2003 as product manager and served as VP of development for many years. He has managed more than 35 new-build projects for a range of hotel brands.