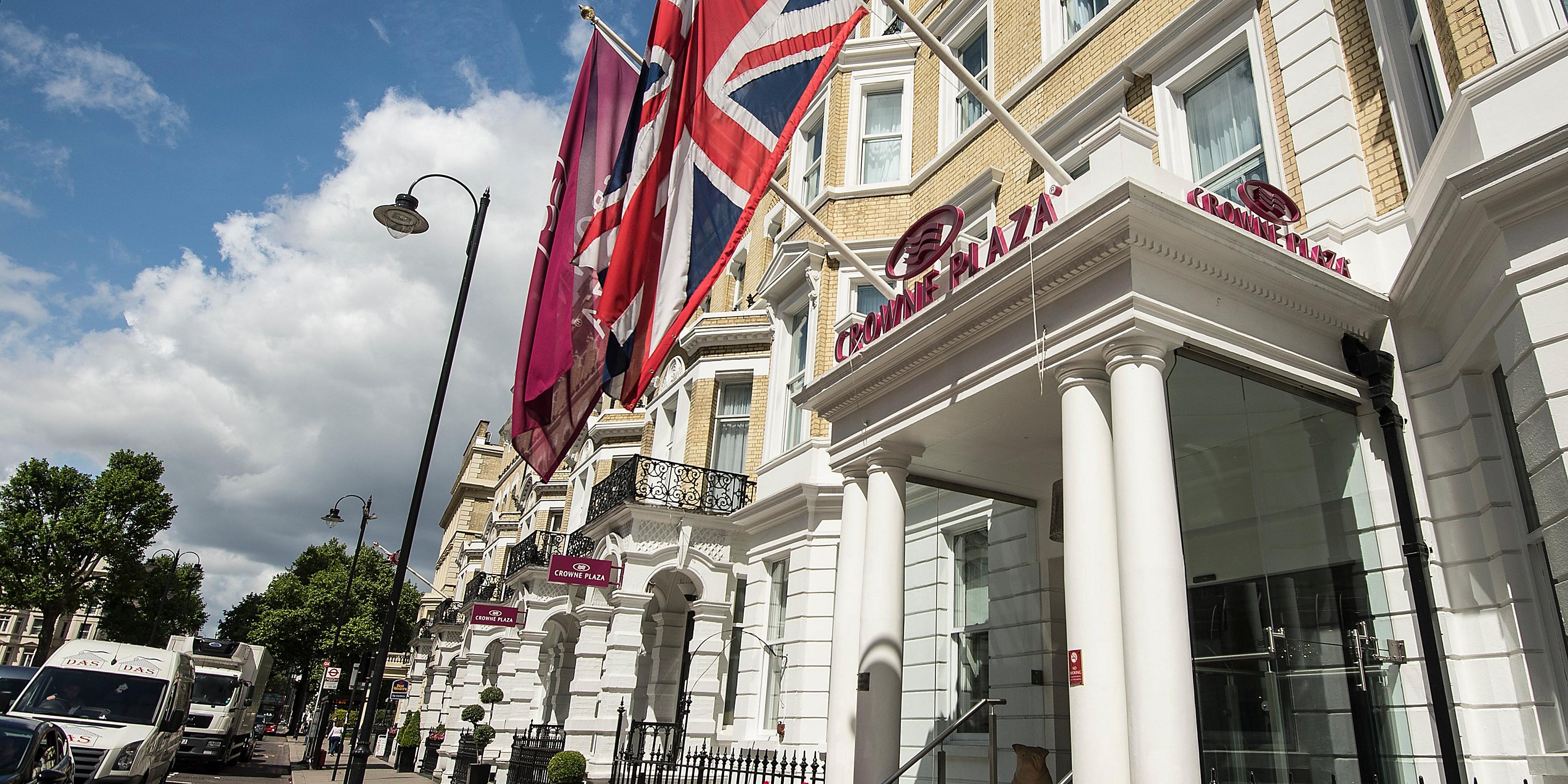 Revenue per available room in London’s hotels rose 6 percent in Q2 2019 on the backs of fans heading to the capital to watch the ICC Cricket World Cup and the Major League Baseball London Series, according to the latest “UK Hotel Market Tracker: Q2 2019,” produced by HVS London, AlixPartners and STR.

It was a different story in the regions, however, despite a number of the cricket fixtures being held in Birmingham, Manchester and Southampton. Outside the capital, RevPAR was down 0.9 percent for the quarter, average room rate fell 0.6 percent to £73 compared with the previous year, and occupancy was down 0.3 percent. This was the second consecutive quarter that RevPAR has decreased in hotels outside London.

“Unfortunately these fixtures were not enough to boost occupancy sufficiently in hotels outside London. The combination of top-line retraction, cost pressures and continuing new supply is still putting significant pressure on regional hotel margins,” HVS chairman Russell Kett said in a statement.

“With revenue declining, costs increasing and a strong active pipeline, operators are likely to struggle to increase profitability, particularly in locations outside the main tourist hubs, and those not benefitting from robust corporate activity,” Kett added.

While slower than in Q1, transaction activity in London remained strong in Q2, with £2.1 billion worth of deals completed in the 12 months to Q2 2019, up 54 percent on the previous year. This was boosted by the sale of the Grange portfolio in Q1 for £1 billion, and the 163-room Crowne Plaza Kensington in Q2 for £84 million.

The regions saw some £2.9 billion worth of transactions, down 15 percent year-on-year. “The transaction market is still somewhat suppressed due to Brexit-related deal reticence, with transactions either being put on hold or with some taking longer to complete,” said Kett. “Once Brexit is completed in October we should see more U.K. transactions being completed as some of the uncertainty is removed and confidence begins to be restored.”