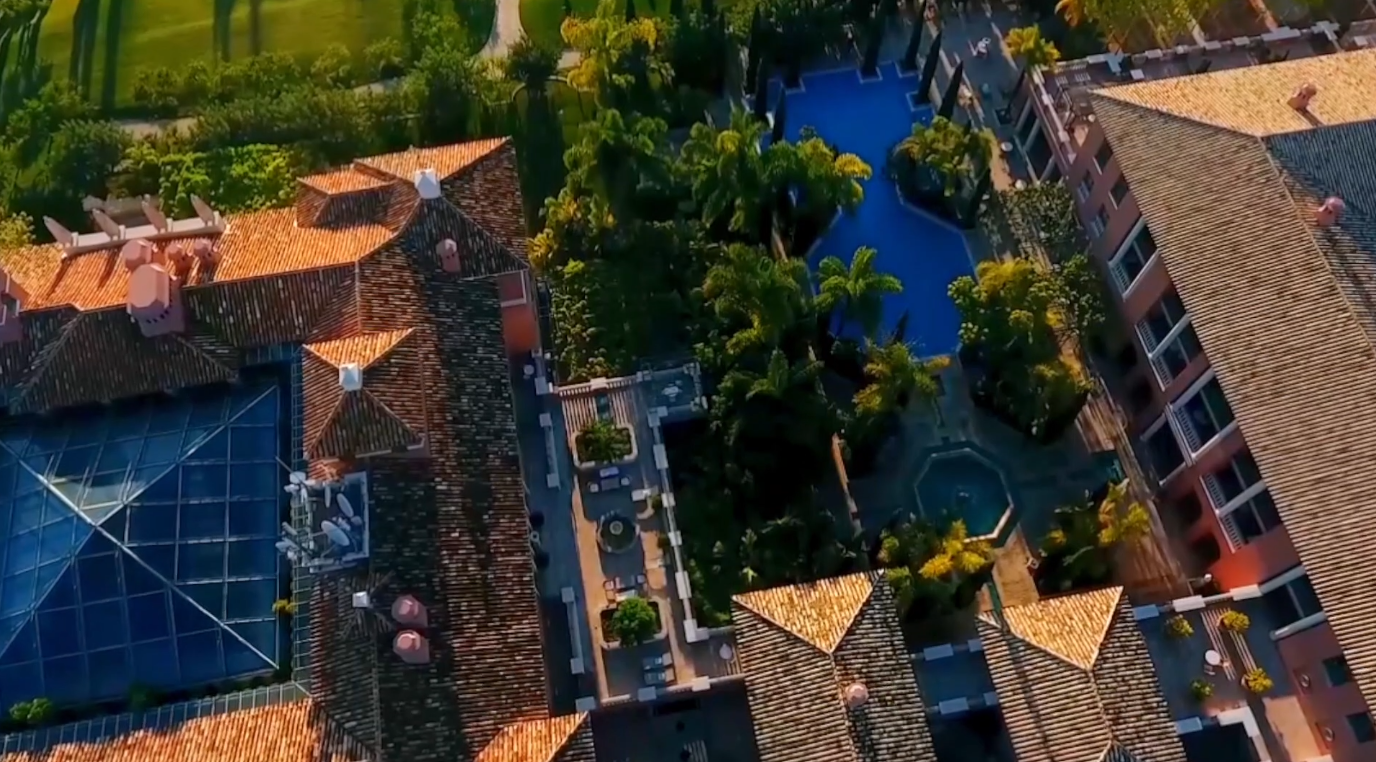 Presenting its results for the first half of 2019, Spanish hotel chain NH Hotel Group reported “significant growth in the main profit headings and financial metrics.”

According to NH Hotel Group CEO Ramón Aragonés, the second quarter of the year “was characterized by stronger revenue growth on the back of a higher [average daily rate] which, coupled with control cost, drove healthy cash flow generation while maintaining low debt level.” At the same time, the integration and joint plans with Minor International have been progressing as expected and are reportedly showing the first signs of materialization. During the first half of the year, the two companies signed agreements for the operations of Minor Hotels’ properties in Portugal and Brazil and for the introduction of the Anantara Hotels, Resorts & Spas brand in Spain, to be operated by NH Hotel Group.

The company reported overall revenue growth of 4.6 percent to €822 million in the first half of 2019, despite adverse currency effects in Latin America and the opportunity cost implied by the hotels being refurbished during the period. The topline growth was driven by a strong performance in the hotel business in Europe, particularly in Spain, where the recovery already underway in Barcelona was amplified by an excellent performance in Madrid (due to a stronger conference lineup and the final of the Champions League in June), as well as a positive evolution in the secondary cities. Revenue in the company’s Spanish hotels climbed 10 percent to €218.8 million in the first half of the year.

Other European markets also were very strong, with Benelux, Central Europe and Italy standing out in the second quarter in comparison to the start of the year.

Revenue per available room grew across all of the group’s business units, reaching an overall growth of 5.3 percent. Of that growth, 4.7 percent is attributable to growth in the average daily rate, which went from €97.7 in the first half of 2018 to €102.3 this year. Occupancy increased 0.5 percent.

Revenue growth combined with cost control meant that the group’s recurring EBITDA increased by 14 percent year over year to €131 million (€257 million including the impact of IFRS 16), implying margin expansion of 1.3 percentage points compared to the first half of 2018.

The improvement in business and lower finance costs have driven a significant growth of 82 percent in recurring net profit (€41.9 million; €36.1 million including the impact of IFRS 16), compared to €23 million in the first half of 2018. Layering in non-recurring items leaves reported net profit at €40 million, down €24 million year-over-year, shaped by the less net gains recognized on assets disposed (+€57 million of in the first half of 2018).

At the end of June, NH Hotel Group was operating 369 hotels and 57,356 rooms. During the first half of 2019, the group refurbished 22 hotels: six in Spain, another six in Italy, three in Benelux, four in Central Europe and the last three in Latin America. In addition to the hotels signed up under the scope of the strategic agreement with Minor in Portugal (13 hotels), the group added five new hotels to its portfolio in Spain, Italy, Andorra and Mexico.

In the wake of the takeover bid by Minor International in the last quarter of 2018, and as foreshadowed in its prospectus with regards to the search for a deal that would allow NH Hotel Group to operate the establishments run by the former in Portugal and Brazil, a number of enabling agreements materialized at the end of June. Minor International agreed to sell three hotels in Lisbon to funds managed by Invesco Real Estate, which will be operated by NH Hotel Group under a long-term sustainable lease agreement with the new owner.

At the same time, the company entered into an agreement with Minor International for the management of another nine of the latter chain’s hotels in Portugal and the provision of management advisory at its two establishments in Brazil. Those agreements will contribute an estimated €13 million to NH Hotel Group’s annual EBITDA.

In April, Minor Hotels and NH Hotel Group signed an agreement for the operation of the hotel Villa Padierna Palace, located in Marbella, Spain, a property to be rebranded under Minor Hotels’ Anantara Hotels, Resorts & Spas brand. The property is owned by the Villa Padierna Group and will be managed by NH Hotel Group under a variable lease agreement.