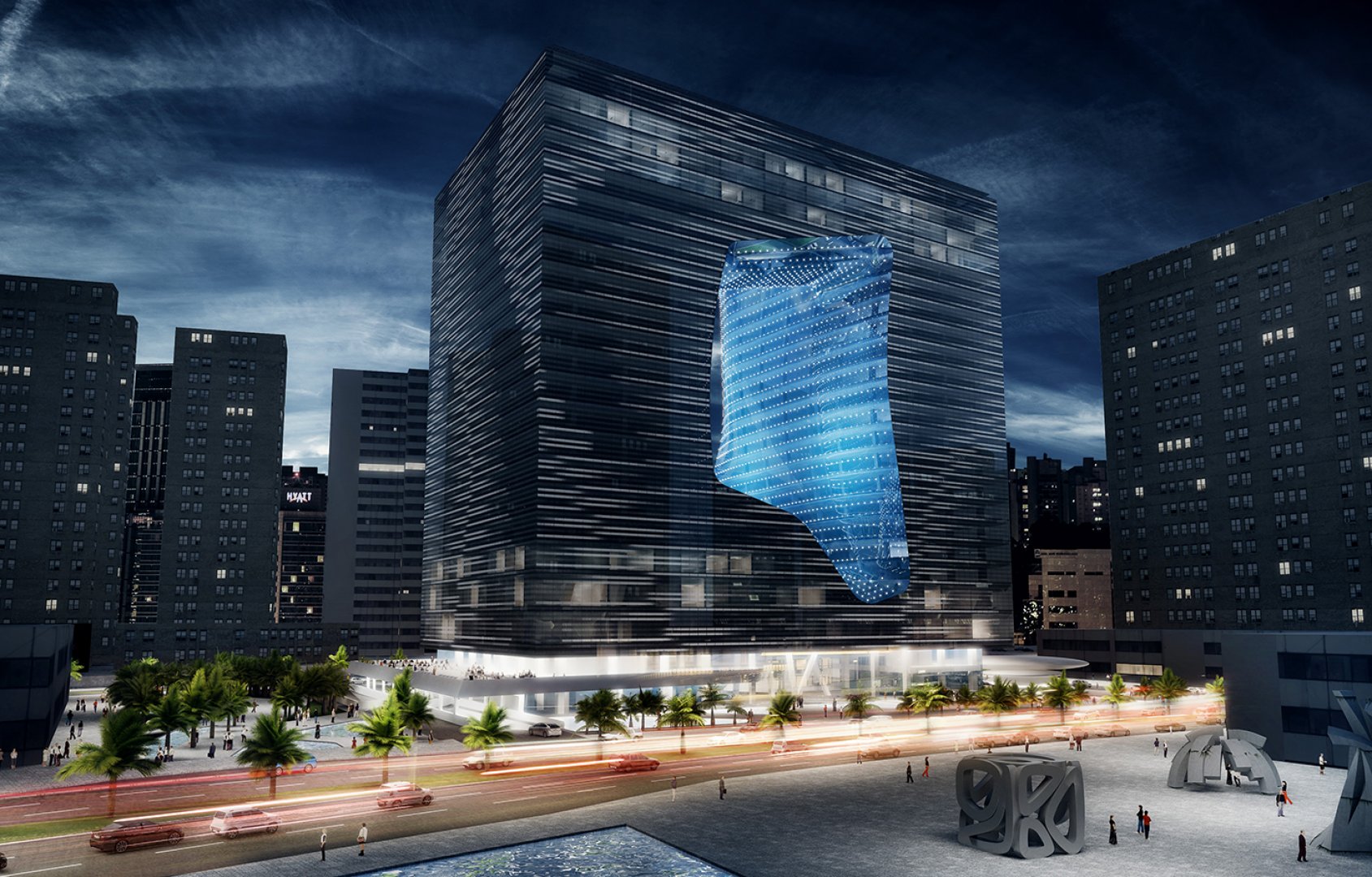 Hotels in the Middle East reported mixed second-quarter 2019 performance results, while hotels in Africa posted increases across the three key performance metrics, according to the latest data from STR.

But not all African cities saw a boost in business. In Casablanca, Morocco, occupancy dropped 7.6 percent to 58.8 percent while ADR declined 6.4 percent to MAD989.65 and RevPAR fell a worrisome 13.5 percent to MAD582.15.

The absolute ADR and RevPAR levels were the lowest for a Q2 in STR’s Casablanca database, and the company’s analysts noted this is the first Q2 in Casablanca that showed a double-digit increase in supply (up 15 percent), which seems to have negatively affected performance levels. When looking at individual months, May showed the market’s weakest performance across the three key performance metrics: occupancy was down 27.8 percent, ADR dropped 12.3 percent and RevPAR fell 36.7 percent.

Supply has now outgrown demand in Dubai for six consecutive quarters, and STR analysts noted that the occupancy level was the lowest for a Q2 in Dubai since the time of the economic crisis in 2009, while the absolute ADR and RevPAR levels were the lowest since 2003. June was the strongest month of the quarter with a 30.5 percent increase in demand, which helped monthly performance levels.

Dubai is looking to have 132,000 guestrooms by the end of 2019 and 164,000 by the time the Expo 2020 festivities get underway. Last year, the emirate’s Department of Tourism and Commerce Marketing estimated that hotel supply would increase by 13.3 percent, with a compound annual growth rate of 10.2 percent in occupied room nights reaching 35.5 million by the end of 2019. While occupancy appears to be holding steady, the falling room rates and revenue suggest that hoteliers are sacrificing profits in order to keep rooms filled. Still, these numbers are likely to change once the Expo kicks off late next year, and the development push may yet prove profitable.