Ahead of anniversary, Havana steps up hotel development 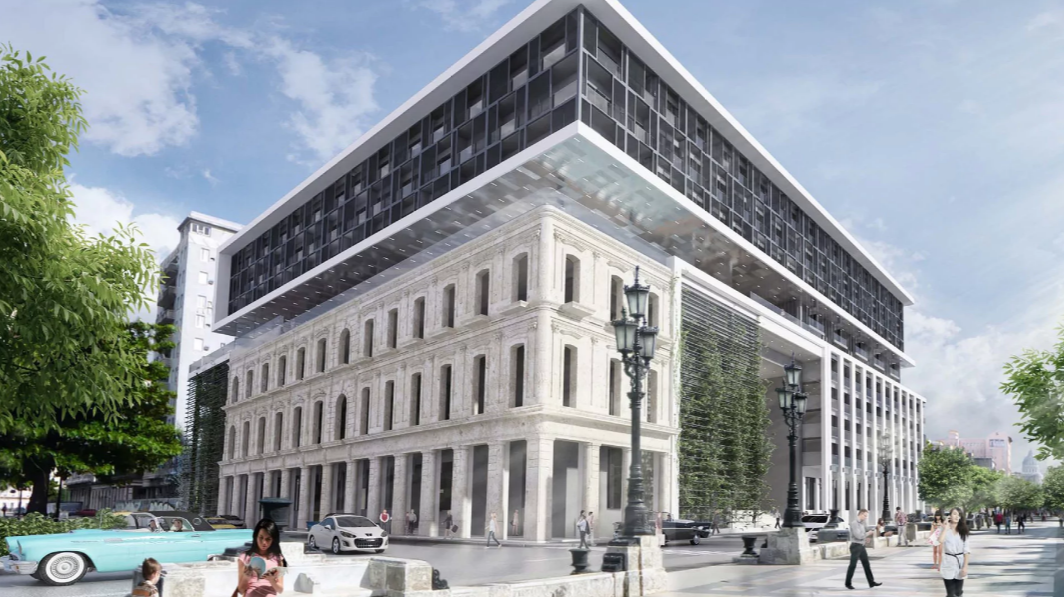 Havana, Cuba, has spent the last few years gearing up for its official 500th anniversary celebration in November, and has several new hotels to cater to increased demand from inbound revelers.

According to a report from MINTUR, Cuba’s ministry of tourism, authorities plan to open a dozen hotels in the capital, bringing the city’s room count to more than 12,500. More than half of these rooms will be in upper-upscale and luxury properties.

In May, the Palacio Cueto opened in Old Havana and Vedado Azul opened in El Vedado.

Several hotels, including the Deauville, Lincoln, Sevilla and Neptuno-Triton, will undergo renovations, and tourism-related businesses such as restaurants, marinas, nightclubs and golf courses will get investment for upgrades.

Last year, Paris-based Accor announced plans to open the SO/ Havana Paseo del Prado in 2020, marking the brand’s debut in the Americas. The 10-story hotel will offer 250 guestrooms. Accor already has a presence in Cuba with the Hotel Mercure Sevilla Havane and the Pullman Cayo Coco.

Earlier this year, China’s Xinhua news agency quoted Minister of Tourism Manuel Marrero as saying Chinese companies are investing about $700 million in the “construction of new, high-standard hotels and the development of other tourism projects.”

Beyond Havana, Kempinski Hotels and Grupo de Turismo Gaviota are preparing to open the Cayo Guillermo Resort Kempinski later this year. The hotel will have 245 rooms and suites, including six overwater villas and a 200-square-meter overwater presidential suite.

Read more on
Share
Previous Half of Employees Feel They Have ‘Just a Job’
Next Agencia Global: Ready to Educate Agents