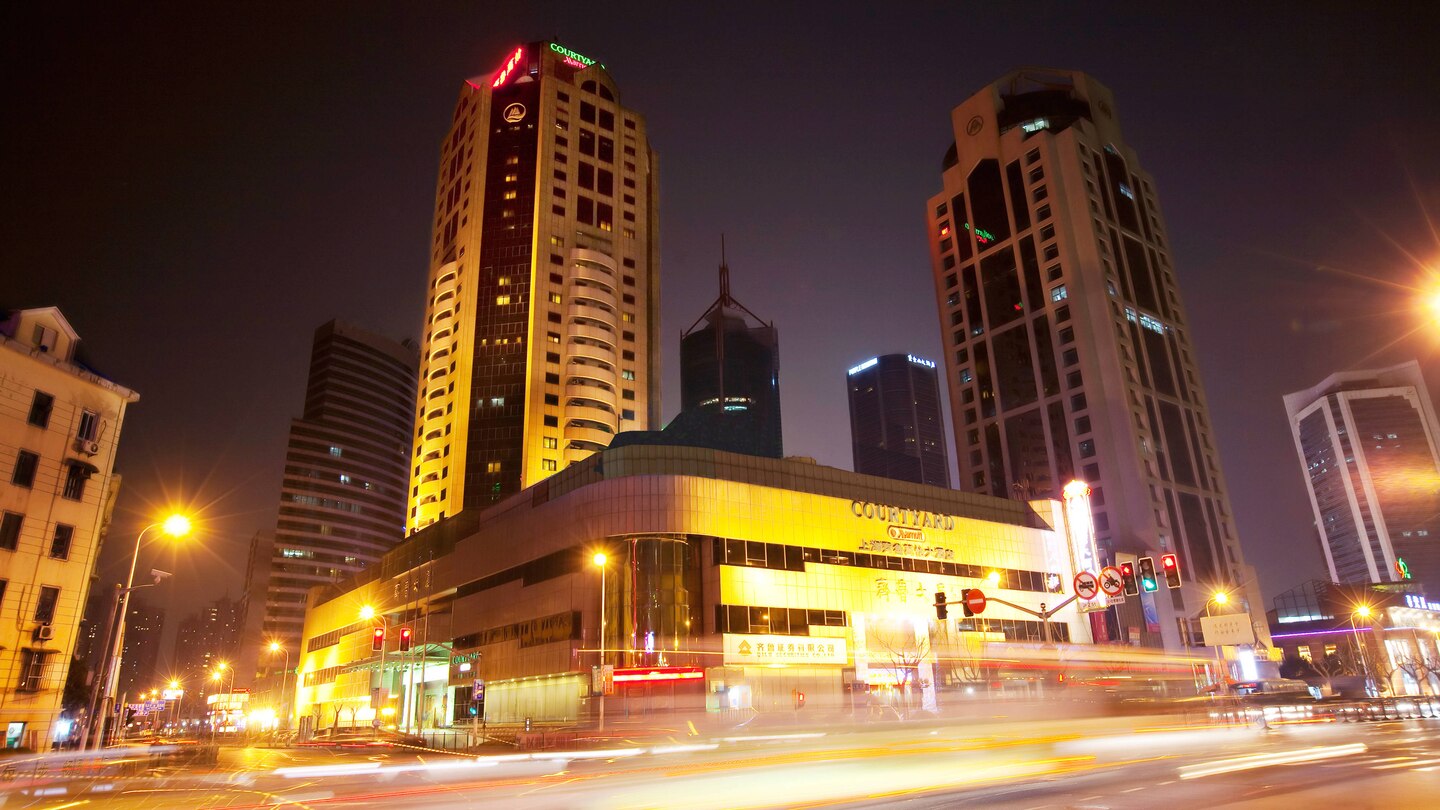 A new report from Horwath HTL sees potential for increased hotel growth in Shanghai’s Pudong Expo area, thanks to the “rapid development” of offices, financial institutions and service industries.

Six years ago, hotel occupancy in the region hovered at around 55 percent to 60 percent, and little new supply was planned for the district. Since the establishment of the Shanghai Free Trade Zone in late 2013, however, more than 10,000 businesses from the manufacturing, automobile, finance and logistics sectors came to the region, bringing corporate and in-house meeting demand to hotels in the Lujiazui and Zhangjiang neighborhoods as well as the Expo area.  From 2014 to 2017, the Zone drove more corporate and in-house meeting demand, accelerating ADR and occupancy.

In addition, the National Exhibition and Convention Center opened in 2015, boosting the city’s overall image as a meetings and events destination. This drove demand for large-scale, national-level exhibitions and in-house meetings to upper-upscale and upper-midscale hotels in the area, and properties with extensive, flexible and larger meeting facilities had the advantage, according to the report.

Since last year, occupancy and ADR in the region have maintained “steady growth,” with only “minor differences” in the rates for upper-midscale and upper-upscale hotels. According to the China Hotel Industry Study, in 2017, the ADR of luxury hotels across Shanghai was RMB 1,022, while ADR in the selected market was only RMB 883. Horwath blames  the event facilities within the  Pudong hotels, described as “limited in scale and outdated,” for the disparity. “Those upper-upscale hotels had to adopt lower prices to attract MICE demand,” the report indicated, citing the meetings, incentives, conferences and exhibits sector.

Several branded hotels are poised to open in Pudong over the next few years, most of which have an upper-upscale positioning. The 515-room Shanghai JW Marriott Marquis Hotel will open in Q4 this year, as will the 219-room Rocco Forte-West Bund Hotel Shanghai. The 600-room New Bund Shangri-La Hotel is set to open in Q3 2021. In total, Pudong is slated to get at least 1,334 new upper-upscale rooms by the end of 2021, however, Horwath acknowledged this may make the market even more competitive and drive down occupancy.

For now, high-end demand in the market is relatively limited, and the report suggested spending power of all demand segments is relatively low. The rate ceiling of the hotel market is expected to remain at a similar level in the short term.

While development around the Expo area paints a positive future for Pudong, Horwath warns against developing “standardized MICE hotels,” even in reaction to demand from the meetings industry. “Hotels that are able to differentiate their products and generate their own demand can seize more development opportunities,” it noted.