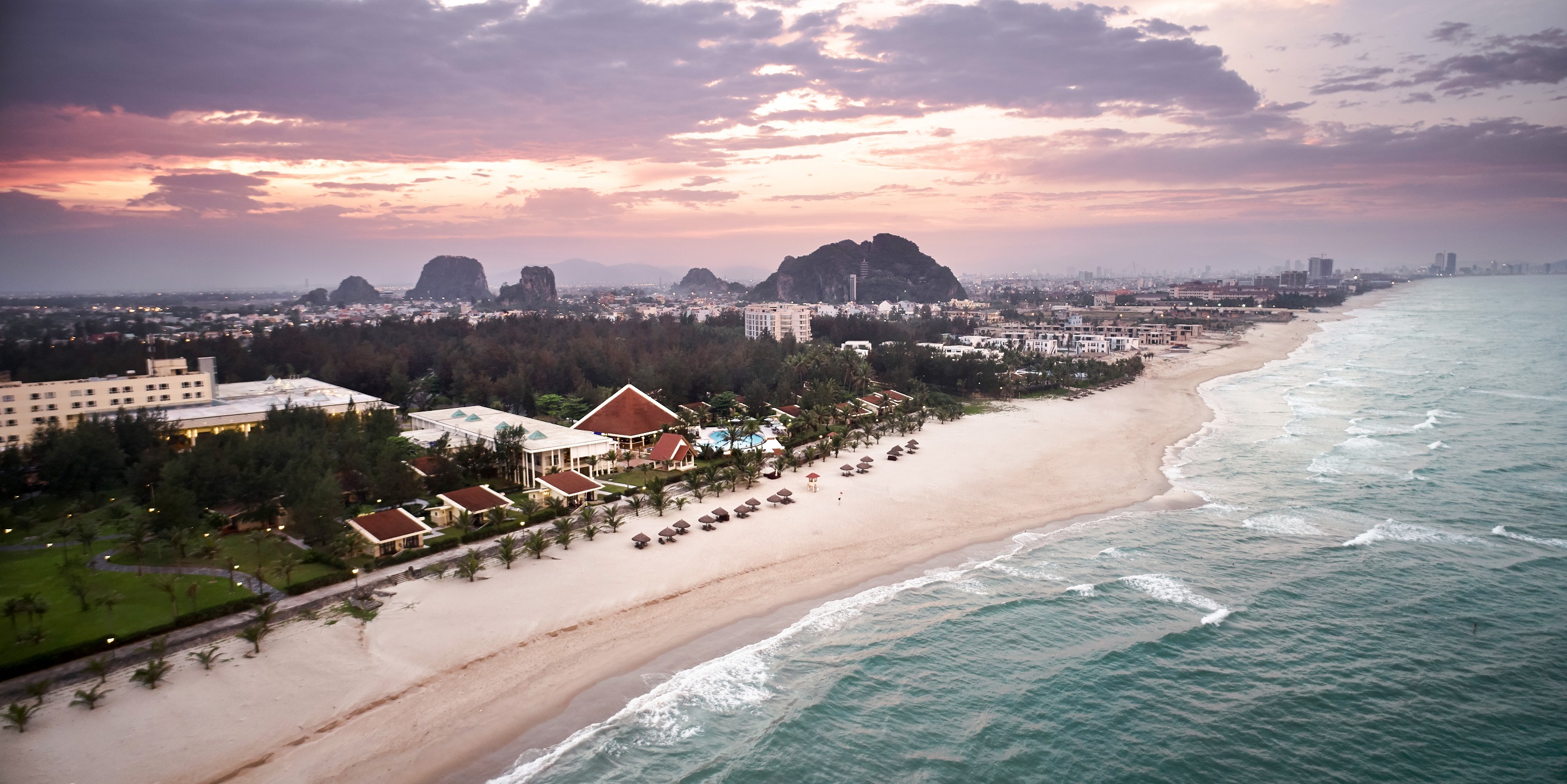 Targeted destinations for the company include key economic hubs like Ho Chi Minh City, Hanoi and Haiphong, as well as high-growth areas like Danang, Phu Quoc, Nha Trang, Cam Ranh and Hoi An. The company also sees “strong potential” in the southern coastal areas of Vung Tau, Ho Tram and Mui Ne due to new road infrastructure connecting the region with Ho Chi Minh City and the development of a major airport in nearby Dong Nai province.

Centara already is represented in Vietnam by the Centara Sandy Beach Resort Danang, and Central Group operates a range of retail brands across the country.

“Vietnam’s tourism industry enjoyed a great year in 2018 and we expect this to continue for many years to come,” said Centara CEO Thirayuth Chirathivat. “Boosted by booming intra-Asian travel, more relaxed visa policies and impressive improvements to transport infrastructure, the country is already well on track toward another record-breaking tourism year in 2019.”

International visitor arrivals to Vietnam reached a record total of 15.5 million in 2018, the majority of which came from Asia, and this surge is continuing. According to data from the Vietnam National Administration of Tourism, almost 6 million overseas travelers visited the country in the first four months of this year, and a buoyant economy is boosting domestic tourism, it reported.

Centara’s focus on Vietnam will form an important part of its global strategic vision, which includes the overall goal of doubling its total hotel portfolio by 2022, according to the company. It currently has 71 hotels and resorts with more than 13,000 rooms either operating or in the pipeline across Southeast Asia (including Thailand, Laos and Vietnam), the Middle East, Sri Lanka and the Maldives.

The company recently added a new destination to its collection with the launch of the new-build Centara Sonrisa Residences & Suites Sriracha, owned by Smile Condo. The 145-room property, located 90 minutes from Bangkok along the coast of Thailand’s eastern seaboard in Chonburi Province, is the first Centara hotel in the town of Sriracha.

In May, the company announced plans to make its debut in Myanmar, renovating three hotels and building another three in the country.

In late 2018, Centara signed management agreements with Asia Investment, Development & Construction Sole for three new properties in Laos slated to open in 2020 with a combined total of 216 guestrooms.