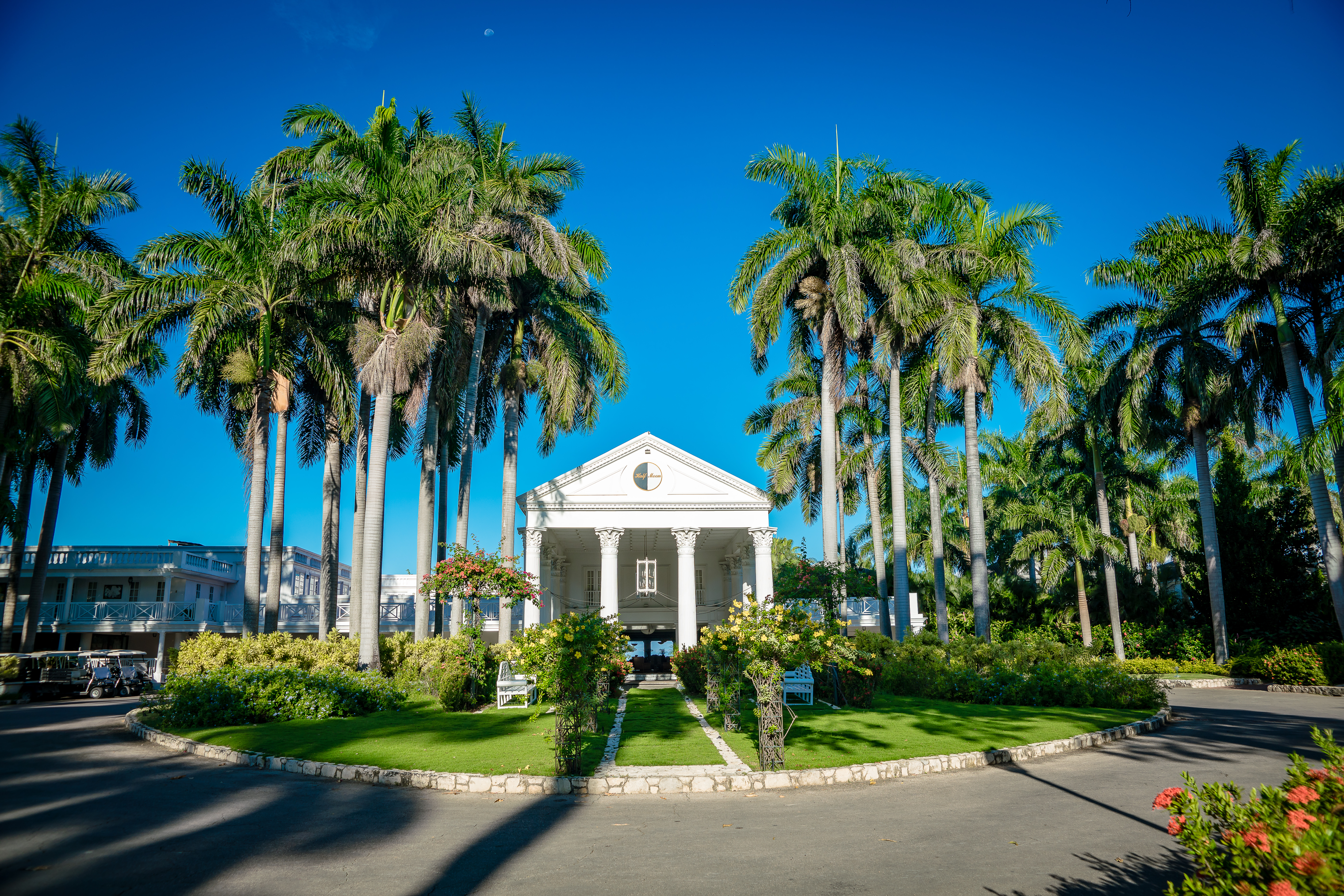 The board of directors of the Half Moon resort in Montego Bay, Jamaica, has tapped Salamander Hotels & Resorts to manage the 400-acre property as it marks its 65th anniversary.

Half Moon opened in 1954 and expanded with the purchase of the neighboring Colony Hotel in 1979 and then with the construction of five-to-seven bedroom villas, which were rebranded in 2018 as Rose Hall Villas By Half Moon. Today, the hotel has 210 guestrooms and suites as well as the 28 villas.

Amenities at Half Moon include a spa and wellness sanctuary, the Fern Tree Spa at Half Moon; an 18-hole golf course; an equestrian center; 11 tennis courts; and the Sugar Mill restaurant.

Half Moon is a member of the Preferred Hotels & Resorts  Legend Collection.

Salamander was founded in 2005 by Johnson, the only African-American woman to wholly own a Forbes Five-Star resort. Johnson also is the co-founder of Black Entertainment Television and a partner in Monumental Sports & Entertainment.

Can the government commandeer hotels to fight COVID-19?