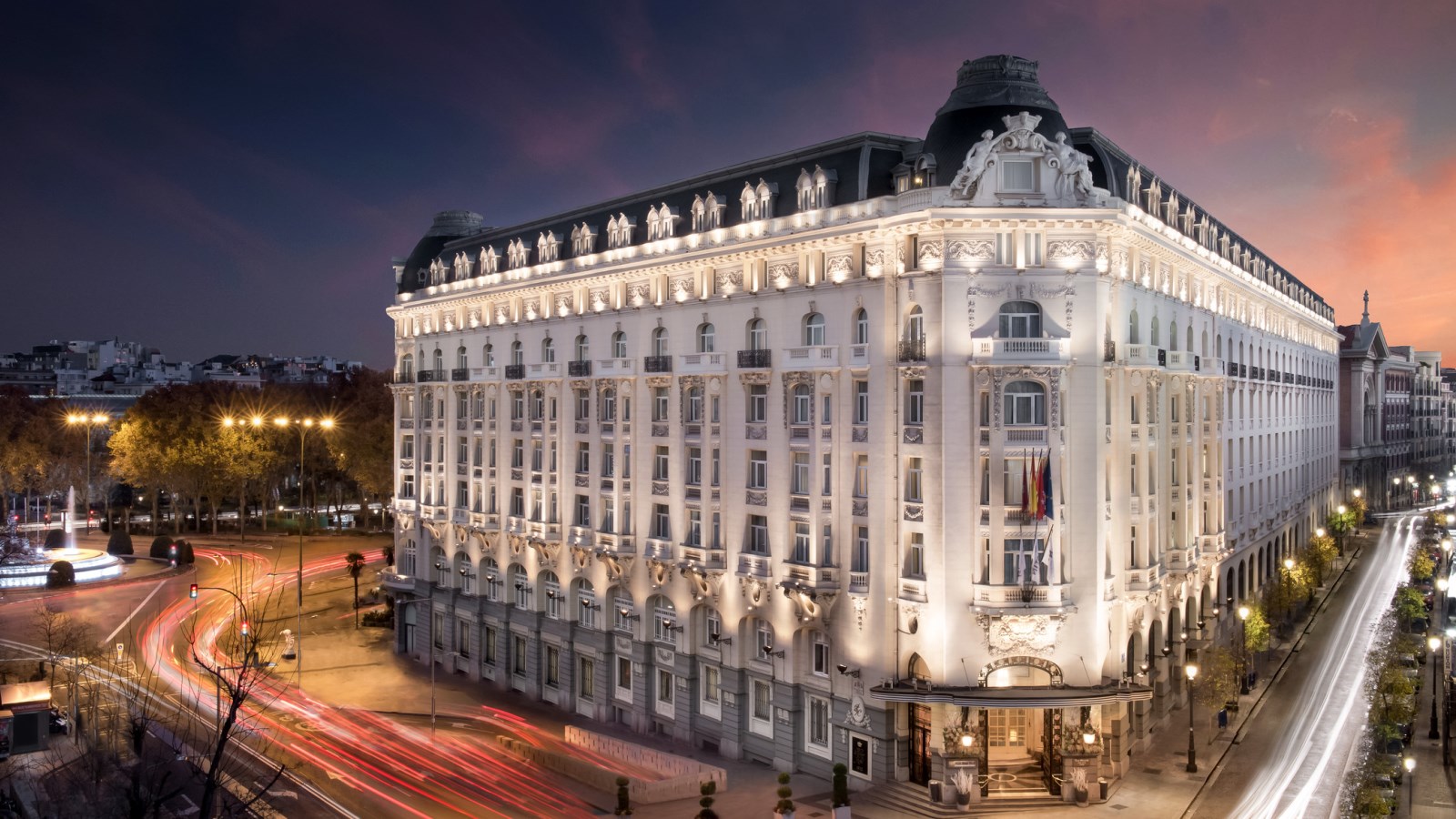 Hotels in mainland Europe recorded their first year-over-year increase in profit per room in May, powered by growth across all revenue centers, according to the latest data tracking hotels from HotStats.

Total gross operating profit per available room (GOPPAR) increased 5.9 percent in May to €78.16, which was the largest margin of YOY growth in this measure since October and also was a high for the year—almost €30 above the year-to-date figure of €48.09.

The growth in profit was led by a 3.7 percent YOY increase in revenue per available room (RevPAR), which hit €133.46 thanks to a 2.3 percent increase in achieved average room rate to €174.22, as well as the first YOY increase in room occupancy in the region since Q3 2018, according to HotStats.

This was supported by an increase in ancillary revenues, which included an uplift in food and beverage (up 4.5 percent) and leisure (up 13.5  percent) revenue, on a per-available-room basis.

As a result, total revenue per available room (TRevPAR) at hotels in mainland Europe increased 3.3 percent to €195.61 this month, which was 24.2 percent above the year-to-date figure.

The only challenge to performance was a 0.9 percent YOY increase in payroll to €59.42 per available room.

“Hoteliers in mainland Europe will be hoping that the growth this month kickstarts their profit recovery,” said Michael Grove, director of intelligence and customer solutions/EMEA, at HotStats. “However, they will have to put the pedal to metal to recoup the losses suffered so far in 2019 and record a third consecutive year of profit growth.”

Earlier this year, STR noted while Madrid had faced fears of a bubble bursting after several years of strong visitor growth—occupancy improved 2.6 percent to 71.1 percent in the first quarter, suggesting the feared downturn still has not come to pass, HotStats noted.

May confirmed that optimism, especially as the Wanda Metropolitano Stadium hosted the 2019 Champions League Final between Liverpool and Tottenham Hotspur, driving occupancy for the month, the data showed.

An estimated 150,000 English football fans traveled to Madrid and fueled a 15.9 percent year-over-year increase in RevPAR, which was driven by a 12.9 percent increase in achieved average room rate to €188.62, the highest level since June 2017, according to HotStats.

Despite underwhelming ancillary revenue growth, recorded at just 3 percent to €65.35, hotels in the Spanish capital recorded an 11.8 percent YOY increase in TRevPAR to €222.90, which contributed to the 22.4 percent increase in GOPPAR to €101.18.

Profit conversion at hotels in Madrid was recorded at 45.4 percent of total revenue in May.

For the host city of last year’s finals, Kiev, May was a very different picture, with GOPPAR falling 56.4 percent YOYr to €39.31, noted HotStats.

Although hotels in the Ukraine capital were able to achieve a 7.8-percentage-point increase in room occupancy to 58 percent, it was at the expense of a 54.5 percent decrease in achieved average room rate, which fell to €97.18.

As a result, RevPAR fell 47.5 percent to €56.33. Falling ancillary revenues completed a fairly disappointing, but ultimately expected, set of business results for hotels in the city, added HotStats.

And despite a 12 percent saving in payroll per available room to €15.71, profit levels plunged by more than €50.

Share
Previous Point of Difference: How to Stand out in a Crowd of Competitors?
Next Kempinski new-build opens in Hangzhou, China