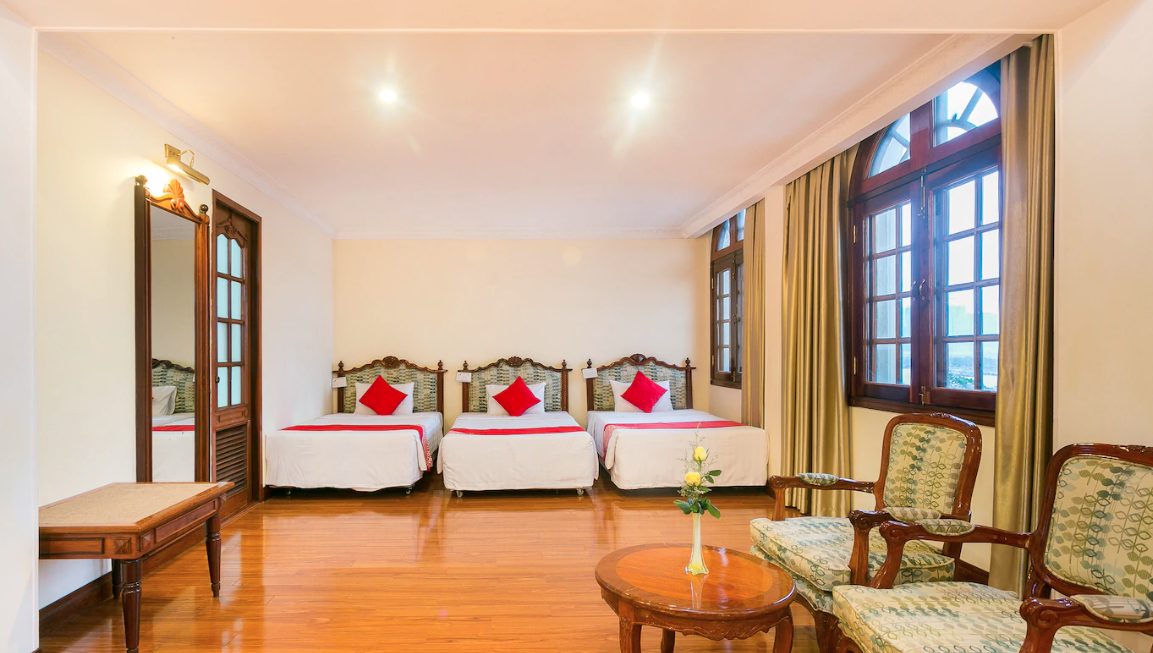 Following India-based hospitality startup Oyo’s $300-million investment in U.S. growth, the company is earmarking funds to boost its portfolio in another country: Vietnam.

Oyo already has more than 90 franchised hotels in six Vietnamese cities, including Hanoi, Ho Chi Minh, Da Nang, Phu Quoc, Vang Tau and Nha Trang. Now, the company has committed more than $50 million to have 20,000 guestrooms in a minimum of 10 Vietnamese cities by the end of 2020.

Notably, Oyo Global Chief Technology/Product Officer Anil Goel told KrAsia hotel owners in Vietnam are too dependent on OTAs and as such are subject to higher listing fees. This presents an opportunity for hoteliers to partner with Oyo and get direct bookings from the platform’s app and website, according to Goel.

Oyo launched operations in Indonesia last October and has grown to nearly 20,000 rooms in 720 hotels across 80 cities throughout the country. The company has a further 300 hotels in the pipeline for Indonesia slated to open over the next two months.

Earlier this year, Oyo invested more than $100 million to strengthen its presence in Indonesia, starting its operations in the country with 30 franchised hotels and 1,000 rooms in Jakarta, Surabaya and Palembang. Within three months, that number grew to more than 150 hotels and 4,100 rooms in six cities. Rishabh Gupta, country head for Oyo Indonesia, told the Financial Express the company was looking to have a presence in more than 100 cities across the country by the end of 2019.

Malaysia and the Philippines, meanwhile, reportedly have 8,000 and 1,300 “exclusive rooms” respecitively, with Oyo. The company announced plans in February to invest more than $50 million in the Philippines market. Ultimately, Oyo is looking to have about 20,000 rooms across the Philippines’ major markets, including Cebu City and Boracay.