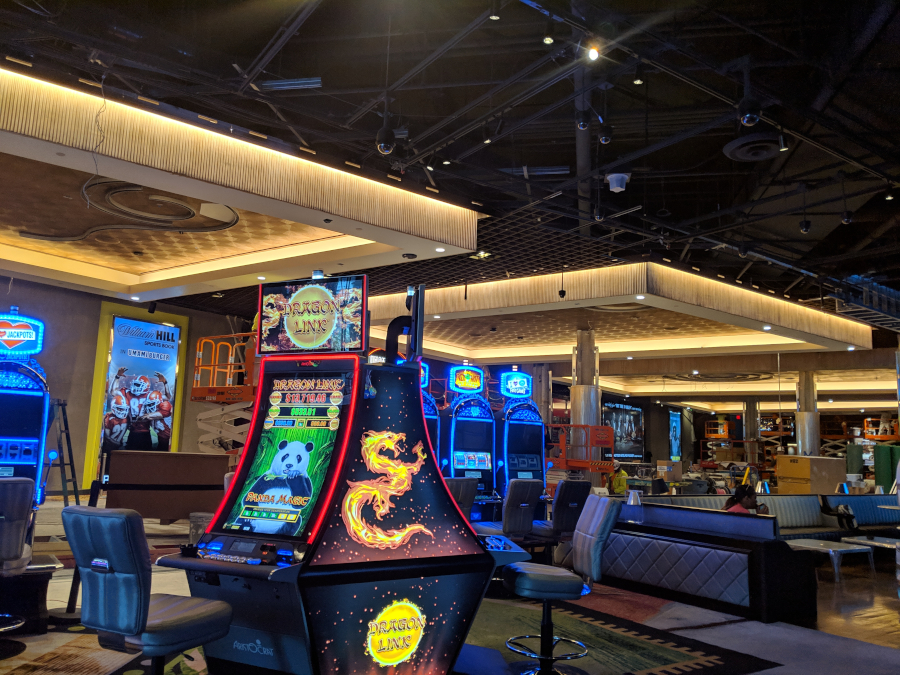 Alex Meruelo, owner of the property formerly known as the SLS Las Vegas, has returned the hotel to its historic Sahara brand name. The debut of the Sahara Las Vegas is part of a series of renovations scheduled to continue later this year and into 2020.

Meruelo, founder of The Meruelo Group and the owner of Grand Sierra Resort and Casino in Reno, acquired the property in April 2018 and quickly began a more than $100 million renovation. Changes have included upgrades to the casino floor, hotel rooms and corridors, as well as additions to its culinary program. Recently, it opened the 24-hour Casbar lounge and soon it expects to unveil a new high-limit gaming space. Additional upcoming renovations will consist of updates to the lobby and guest check-in.

The Sahara Hotel first debuted as the Las Vegas Strip’s sixth resort in 1952. Sam Nazarian, chairman/CEO of SBE Entertainment Group, and Stockbridge Capital Group, LLC, acquired the hotel in 2007. Four years later, the hotel shut down, with Nazarian reportedly stating it was not “economically viable.” In 2014, the hotel reopened following a $415 million renovation as the SLS Las Vegas. Meruelo acquired the hotel from Stockbridge four years later.