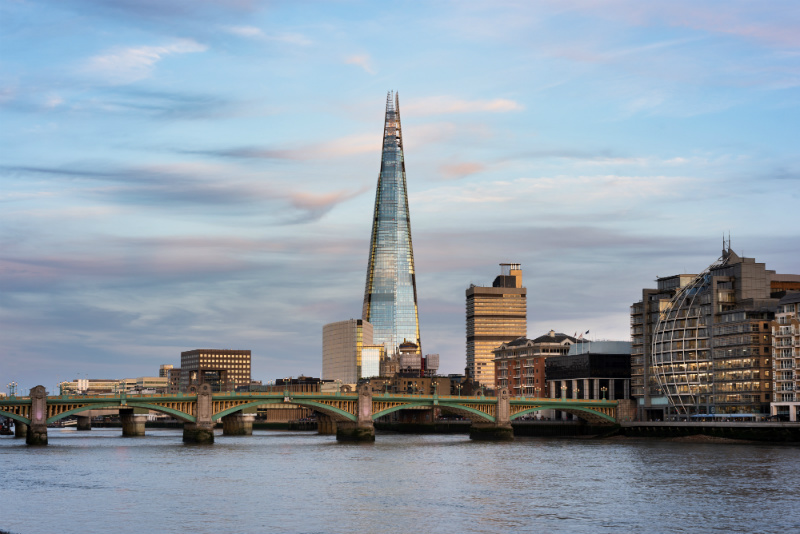 Despite  growth in RevPAR (revenue per available room), increased costs continued to eat away at profit levels at hotels in the U.K. in May, according to the latest data from HotStats.

According to the company, hotels in the region have now recorded a year-over-year drop in profit in every month thus far this year, but it runs concurrent with overall increases in RevPAR, which has fallen only once since the beginning of the year.

And while both RevPAR and GOPPAR were highs for the year so far, the data shows, the two measures are becoming increasingly divergent, with flow-through figures consistently in negative territory.

HotStats did sound a positive note, stating revenue levels remain buoyant and YOY growth in ancillary revenues, including food and beverage (up 3.5 percent) and conference and banqueting (up 5.6 percent) revenue, contributed to a 1 percent increase in TRevPAR to £145.13.

The data crunchers noted, however, revenue growth was canceled out by rising costs, led by a 4.5 percent YOY increase in payroll to £41.71, as well as a 2.3 percent increase in overheads to £31.29.

Despite the challenges to GOPPAR, profit conversion remained steady at 37 percent of total revenue.

In contrast to the performance of the total U.K., hotels in Newcastle secured a 17.2 percent YOY increase in profit per room to £30.72, as the city hosted a number of events, such as the European Rugby Challenge Cup finals and Heineken Champions Cup.

This was the strongest GOPPAR performance in the city since September.

May also was the first time since November 2017 that hotels in the city recorded a YOY reduction in payroll, which dropped by 7.2 percent to £24.68, on a per-available-room basis, according to HotStats.

Aberdeen hotels felt the ongoing decline in YOY profit per room, which fell by 7.8 percent in the month to £17 and contributed to the 22.9 percent YOY decline for YTD 2019.

Room-occupancy levels still showed signs of upward movement, but achieved average room rate fell by 5 percent in May to £57.52 and has now dropped by almost £25 in the last three years, HotStats reported.

The 4.9 percent RevPAR decline in May was coupled with a 5.4 percent decrease in ancillary revenues, which contributed to the 5.1 percent YOY decline in TRevPAR to £61.80.