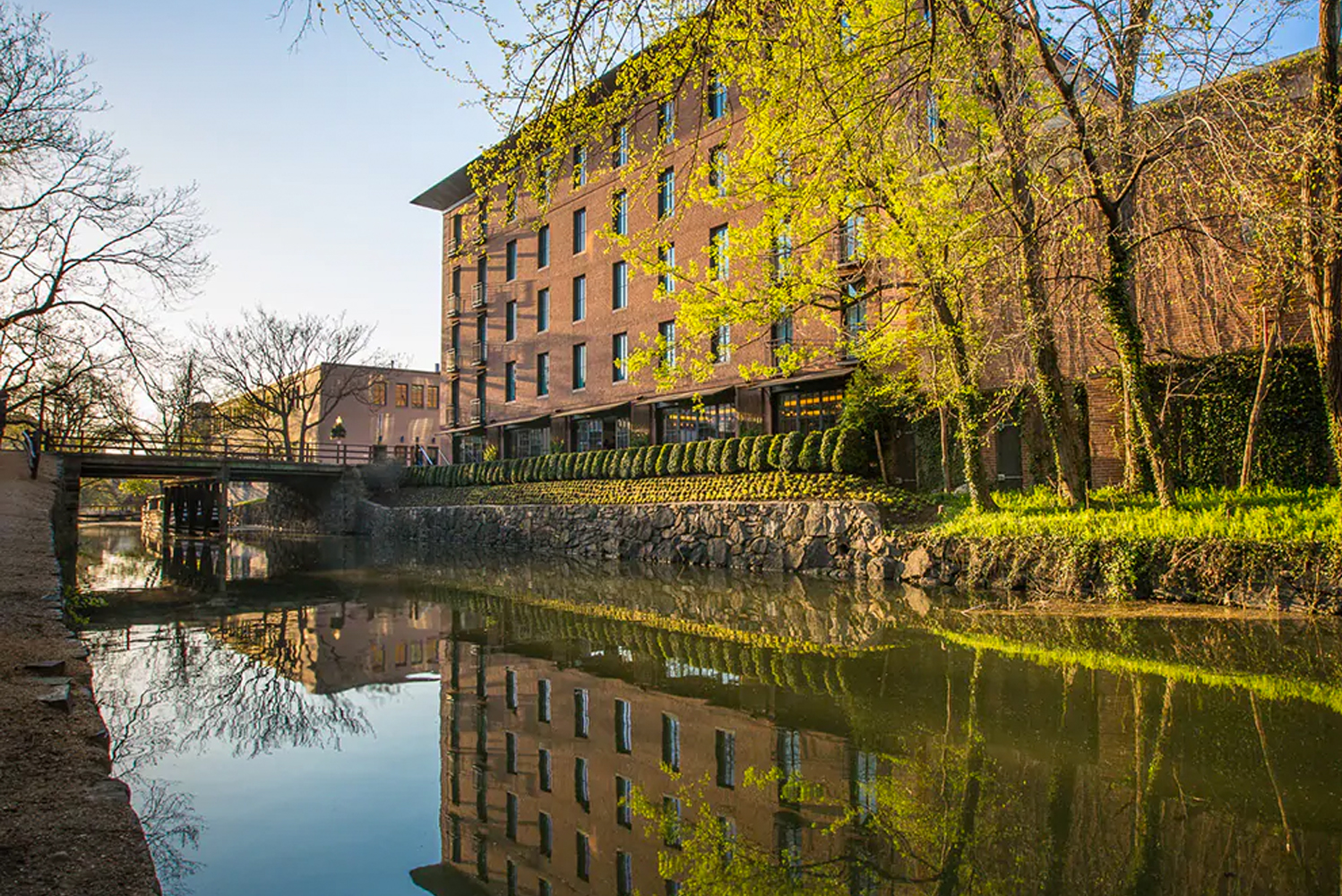 Rosewood Hotel Group has made a wave of new hires and promotions at the executive level. These eight appointments include a new chief information officer and an assortment of VPs at both the regional and global levels.

The company named Micah Friedman its new chief information officer. In his new role, he will lead Rosewood’s global information-technology organization and work with the group’s leaders to transform its digital business. Before joining the company in June, Friedman led travel and hospitality management consulting for Cognizant Technology Solutions. Before that, he served as director of Oracle Corporation’s hospitality industry business unit.

Rosewood promoted Achim Lenders, its SVP of operations for the Americas and Europe, to group VP of global operations, where he now is responsible for providing operational leadership and aligning strategies across the company’s various brands and regions. Before joining Rosewood in 2017, Lenders worked across China, Japan, South Korea and Australia in senior positions at Starwood Hotels & Resorts Worldwide and Hyatt Hotels Corporation.

Rosewood also promoted Irene Hoek, formerly its VP of development for Europe, to VP of global residential development. Now, she handles all matters relating to the company’s residential division, which comprises 12 existing projects and has an additional nine in the pipeline. During her more than 20 years in luxury hospitality, Hoek has worked with Aman Hotels & Resorts, Dorchester Collection and IHG.

Bede Barry joined Rosewood in June as VP of operations for the Americas. Previously, he helped oversee a combined inventory of 5,541 rooms as VP of operations at The Venetian Macao and The Parisian Macao. During his more than 30 years in the industry, Barry has worked with Sands China, Mandarin Oriental Hotel Group and Hyatt.