Opened in May, Accor’s Pullman resort on block on Fiji 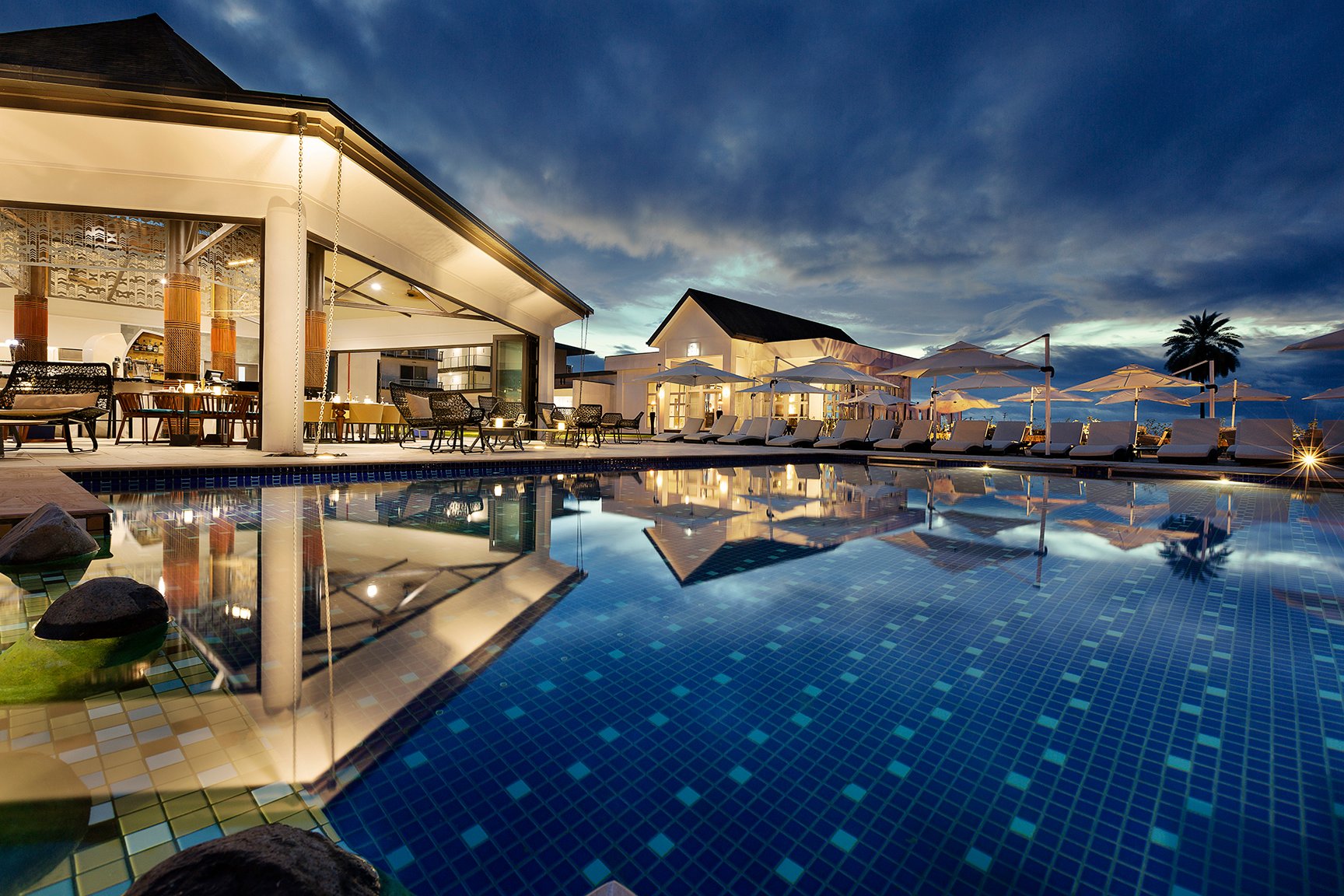 Opened less than two months ago, the Pullman Nadi Bay Resort and Spa Fiji is on the block.

The 236-room property, which debuted in May, is managed by Accor and is located on the beachfront of Wailoaloa Beach near Nadi. It is the closest five-star hotel to Nadi International Airport, which was recently upgraded to accommodate the tourist boom the island country is experiencing.

By industry standards, it’s an unusual move to sell a property—particularly in an upper-tier—so quick.

According to  Dean Humphries, Colliers’ national director of hotels for New Zealand and the South Pacific, “it is rare” for a brand-new resort to be offered to the market so soon after opening.

“The owners of the resort, who are a large and established Fiji-based family, have spent the last four years developing the hotel. However, they have decided to sell this marquee asset now to capitalize on Fiji’s strong tourism sector and a global investment market hungry for high-quality, high-yielding hospitality assets,” he said.

The property features five restaurants and bars, three conference rooms for up to 1,000 delegates, a spa and three swimming pools

Humphries noted Fiji has had a stable government for 15 years and economic growth has been strong with a “significant amount” of infrastructure completed, including the more than FJ$100-million-plus upgrade of the Nadi airport.

“We have seen an increasing amount of global capital flow through to the tourism sector in recent years given its attractive returns and strong growth profile,” he said.

“In the recent past we have seen a range of institutions, sovereign wealth and private equity funds investing heavily into tourism hotspots such as Maldives, Thailand, Vietnam, Tahiti and the eastern seaboard of Australia. Fiji, as a prime tourism destination, ticks all the boxes and is a country we believe will interest many of these parties.”

Fiji is forecast to reach 1 million international tourists by 2023, according to  Gus Moors, head of hotels for Colliers International Australia, adding the government has estimated the tourism industry to be a FJ$2 billion industry by the end of 2020.

“Fiji has always been the star performer in the South Pacific basin, accounting for 41 percent of all international visitors in the region,” he said.