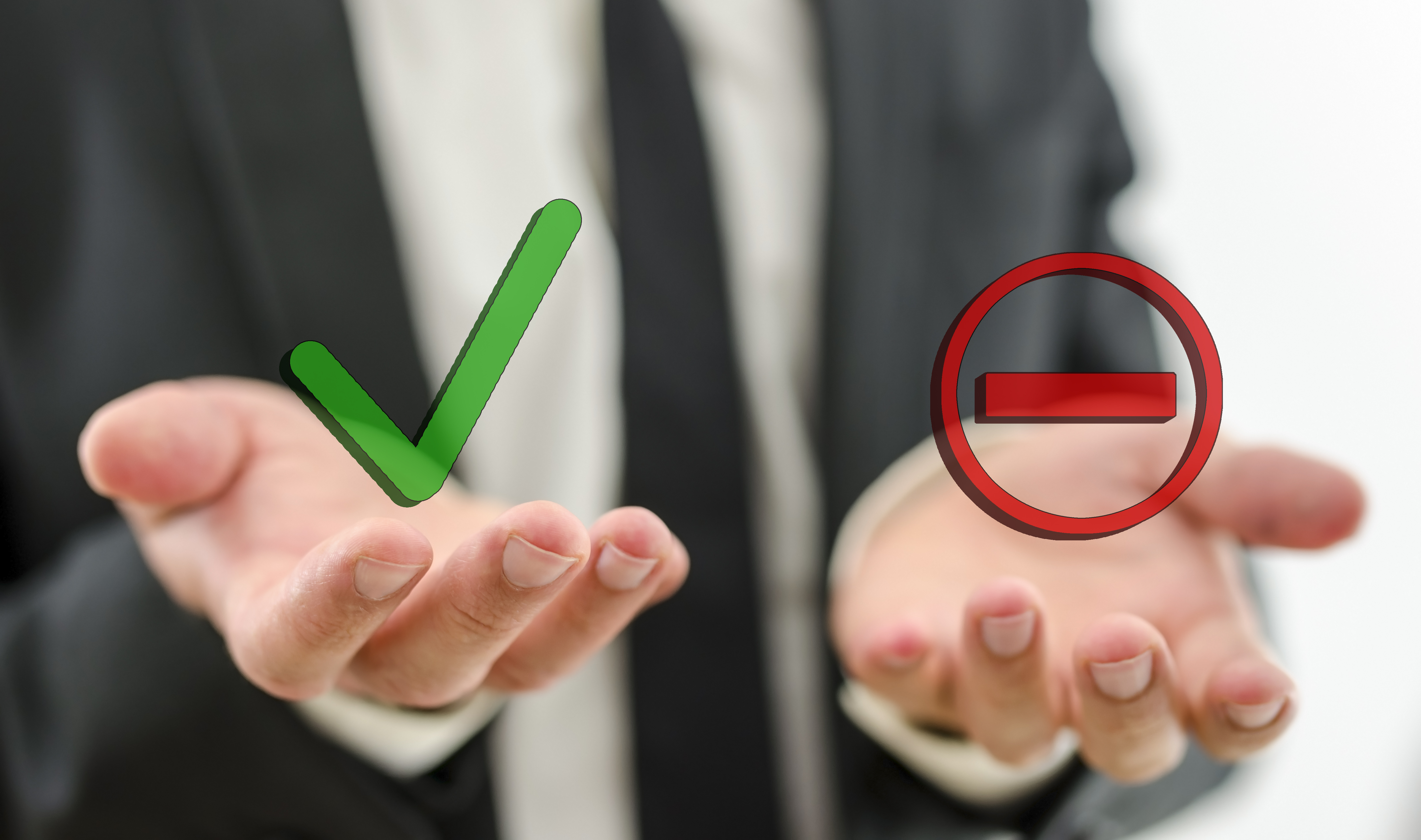 According to research commissioned by RoomIt by CWT, the hotel distribution division of CWT, business travelers want different hotel experiences based on the country they are from.

Responses to a survey from 660 business travelers from nine countries identified what influences them to choose a particular hotel during the booking process.

A few of the key differences between countries also were revealed. For example, business travelers from the U.K. and Germany are the most swayed by having access to a health club (44 percent) and loyalty programs are the most important to those from Mexico and Germany (46 percent).

“We continually work to understand business travelers’ specific wants and needs so we can offer the accommodations that will improve their satisfaction,” said Scott Hyden, SVP/chief experience officer of RoomIt. “We know that you have to get the basics right in order to maximize compliance and reduce travel spend.”

Other notable results show business travelers from Germany are most likely persuaded by photos (56 percent) while travelers from France are the least likely to experiment with new hotel brands (26 percent). Travelers from Mexico are less likely to use their company’s booking tools (24 percent), compared with those from Canada (35 percent). German travelers rely most on having someone else book their travel (41 percent) or going offline to speak with a travel agent (40 percent) compared to United States’ travelers (27 percent and 22 percent, respectively).

Regionally, quality is most important to India (63 percent), the U.S. (44 percent), Canada (40 percent), and the U.K. (39 percent). France prefers “coziness and quiet” the most (49 percent and 39 percent), while Mexico ranks trustworthiness the highest (54 percent).

The RoomIt by CWT research was conducted via a web-based survey with data collected from business travelers from the United States, Canada, United Kingdom, India, France, Italy, Germany, Australia and Mexico.

Share
Previous Opened in May, Accor’s Pullman resort on block on Fiji
Next Pretty In Pink