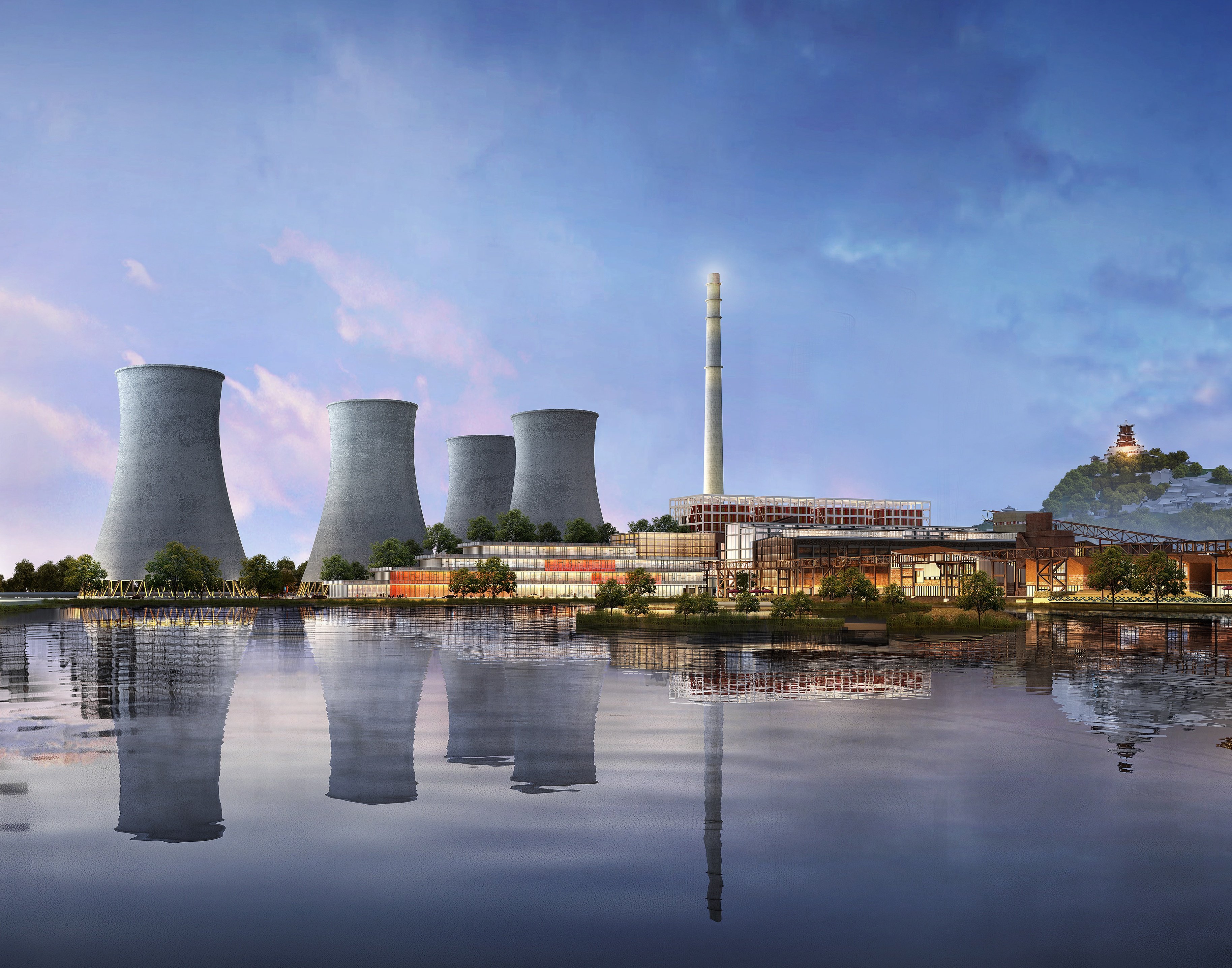 Shougang Group and Shangri-La Group are partnering on a new hotel project at Beijing’s Shougang Park.

The project is close to the grand ski ramp of the Winter Olympics and the training center of the national teams for ice hockey, figure skating, speed skating and curling. The area was once the home of Beijing Steelworks, which was shut down prior to the 2008 Summer Olympics.The company’s former cooling towers dominate the landscape.

The development will incorporate modern designs and green concepts into the industrial site where the hotel is scheduled to open at the end of 2021. It will be designated as one of the official hotels of the Beijing 2022 Winter Olympics.

“Shougang Park is regarded as the new landmark of the capital city’s revival and an important service provider for the Beijing Winter Olympics,” said Zhang Gongyan, chairman/general manager of Shougang Group. “Our partnership with Shangri-La Group will allow us to not only boost Shougang Park’s role in the Beijing Olympics but I am confident that, together, we can raise the bar to contribute even more to the city’s growth.”

“Beijing continues to be a very important market for Shangri-La Group,” said Hui Kuok, chairman of Shangri-La Group. “We are committed to deepening our investment and to be part of Beijing’s renewed growth plans.”