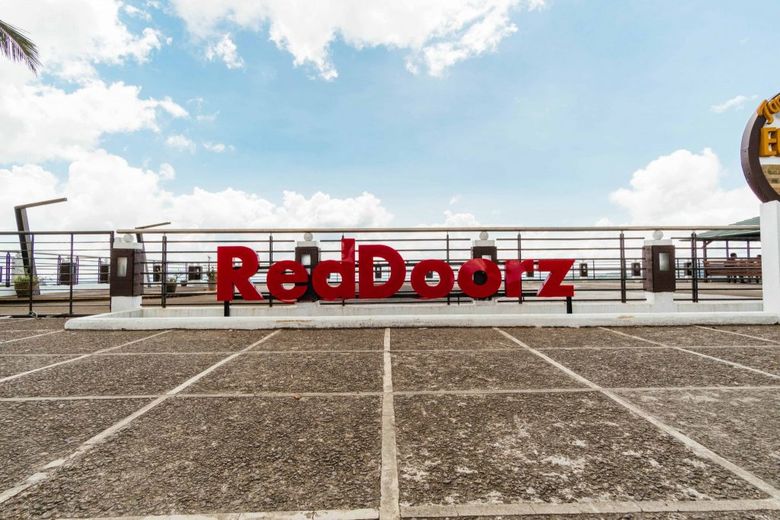 On its own, Oyo entering Southeast Asia should concern existing budget hotel players. Oyo with Grab should make them go shaky in the knees. Consolidation or new alliances will not surprise anyone.

Southeast Asia’s budget accommodation sector has been under the long shadow of China and India. Strange, because the hotel space in Southeast Asia is three times as big as India’s, and dotted with invisible, non-classified hotels waiting to be spruced up, branded, and redistributed efficiently. Maybe existing players prefer that they stay in the shadows. But that won’t be for long as Oyo marches into the region.

The king of budget hotel brands is expected to shake up or wake up a rather sleepy playground, again strange, given that numbers that matter for the sector are bright. In Indonesia alone, where Oyo is putting in $100 million to expand, there are around 300,000 non-classified and 233,000 classified hotel rooms, according to Statistics Indonesia 2016. The majority (70 percent) are three stars and below. Share of supply inched 3 percent towards midscale and budget from upper upscale between 2013 and 2017, according to STR.

On the demand side, the number of domestic travelers — the heart of business for budget accommodations — keeps rising. Last year, there were 264 million domestic tourists, leisure and business, exceeding the Indonesia tourism ministry’s target of 260 million. The International Air Transport Association estimates that the number of domestic passengers carried by Indonesian airlines will rise to 355 million in 2036, making Indonesia the fifth-largest air travel market in the world, behind China, the U.S., India and Turkey.

Share
Previous What’s Old Is New Again: Selling the Return Visit to Travelers | By Babs Harrison
Next A Rise In Hotel And Cruise Bookings

Airbnb Numbers in the U.S. Show a Rebound

TORONTO — As lodging companies scramble to prepare for the new normal, and help reduce …